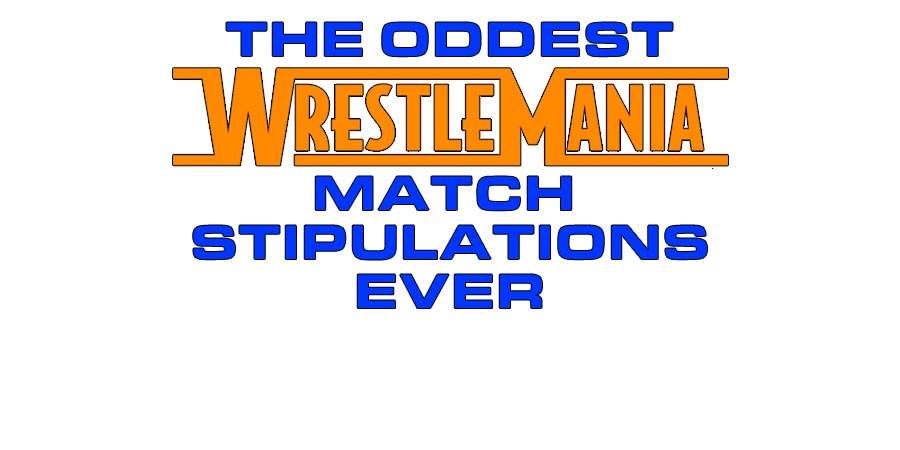 There have been various different match stipulations in WrestleMania’s illustrious history. We have now listed the oddest ones for you:

The rules of the Dumpster match are pretty similar to those of a Casket match.

Only instead of a casket, you need to throw your opponent(s) into a dumpster and close the top of it, in order to win.

This odd type of match only happened once at a WrestleMania event.