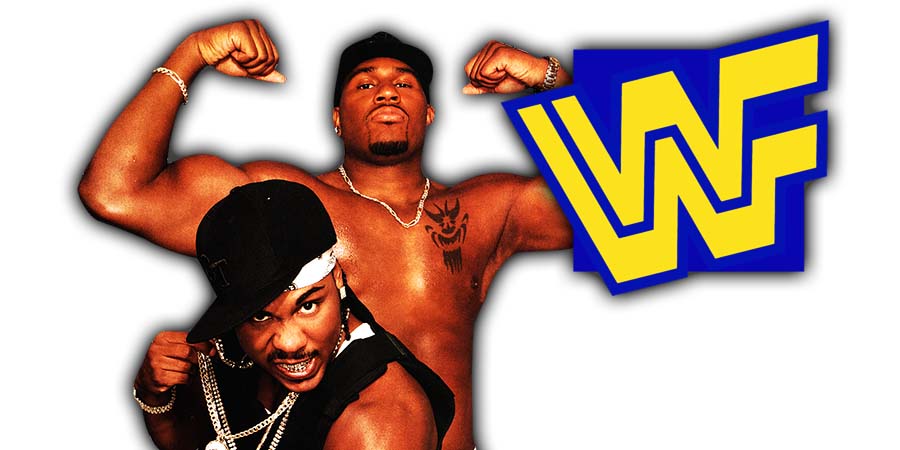 It was broadcasted from the The Pyramid Arena in Memphis, Tennessee and featured matches & storyline segments on the road to the ‘WWE King of the Ring 2002’ PPV.

Former WWE wrestler Shad Gaspard’s body was found early this morning after it was washed ashore in Venice.

It has been confirmed that the body is of Shad.

Below is a video of an official confirming this to media, where he noted that the body found is that of an African American male, who’s 6-foot-6 and over 240 lbs: