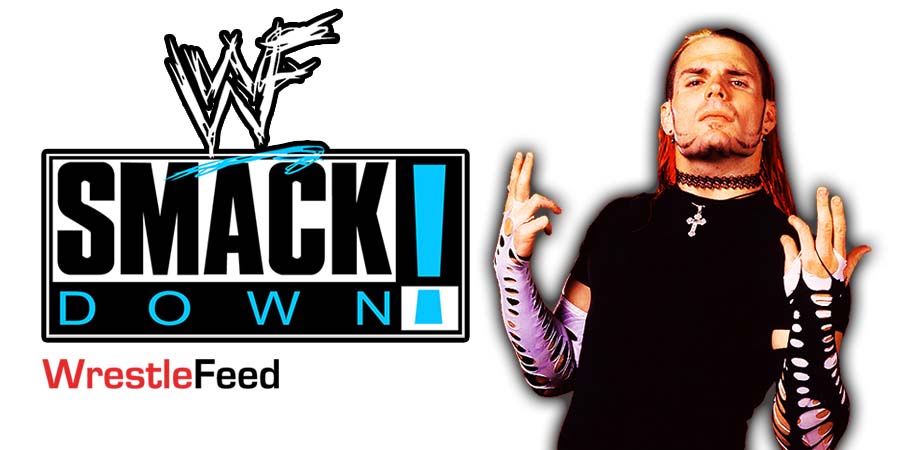 WWE recently sent Jeff Hardy home after a Live Event and then released him when he refused to go to rehab for his issues.

Old School Legend Jim Cornette recently addressed Hardy being sent home on his podcast and had the following to say about WWE using Hardy’s substance abuse problem in storylines:

“Always, always that is f**king rotten whether it is Jeff or whether it was Vince Russo who did it with Hawk 20 years ago or whatever the case. Even Paul Heyman bringing Sunny on ECW to talk about her issues.

No, you bring real life into wrestling in a positive way where the people know things are true so you can insert it into the story you are telling fans.

It is simply not good whatsoever and I do not know why they keep doing it.”

The Big Bossman vs. Larry Lawson