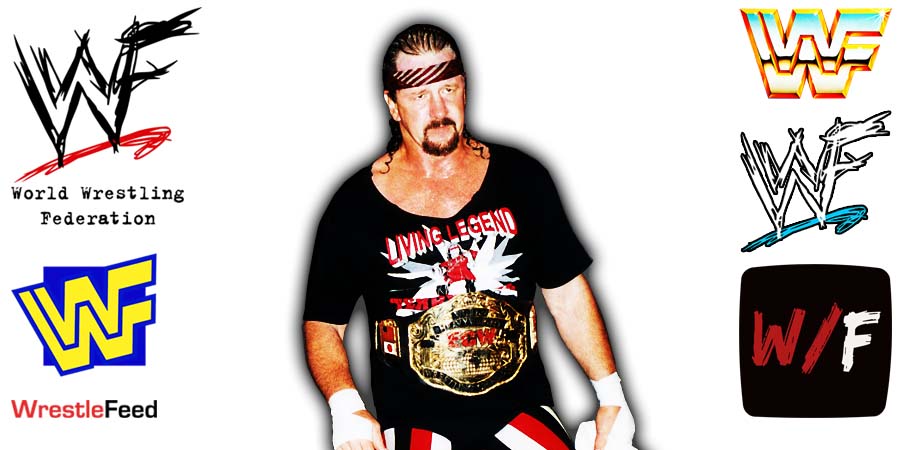 Here’s what Arezzi said about Terry:

“He’s in assisted living. I spoke to him earlier this year and he had a hard time remembering and he snapped back in. I was trying to get him on one of these Pro Wrestling Spotlight Live (shows) that I did on YouTube.

I talked to him but I just knew after that conversation that it wasn’t gonna happen because he was in the middle of a conversation and he goes, ‘am I John, who are you?’.

He didn’t really remember very much but when I was with Mick Foley not too long ago, a couple of weeks back here in Nashville, he had talked to Terry recently and he said that Terry was sounding better.

He’s getting the care he needs and it looks like Terry Funk is fighting as he always has done to this time just remain cognizant and just be the legend that he is and we wish him the best and we pray for him all the time.”

A few months ago, we reported that Terry Funk was dealing with dementia and similar issues but he seemed to have recovered from it since.

On this day in Pro Wrestling history on November 24, 1986, the World Wrestling Federation held a televised house show at the world’s most famous arena, Madison Square Garden in New York City, New York.