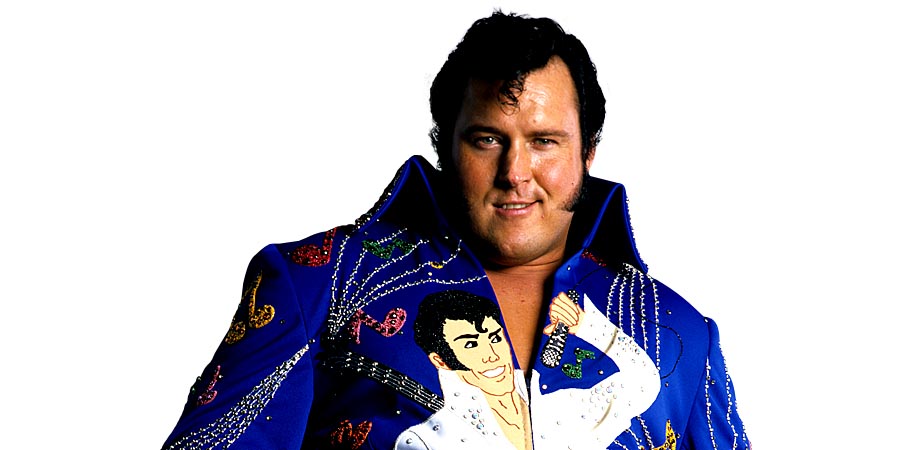 The longest reigning Intercontinental Champion in WWF/E history The Honky Tonk Man has posted a few times on Facebook about a female Independent Wrestler called Karen Q, who apparently had a WWE Tryout a few days ago, disrespecting him.

Here’s what the Old School WWF Legend had to say about her:

“This chick was the most disrespectful lady wrestler of all time to HTM. Will never play on the main stage.”

“Don’t even know her name. Failed tryout last week in WWE and has an attitude, never make it to the big stage.” 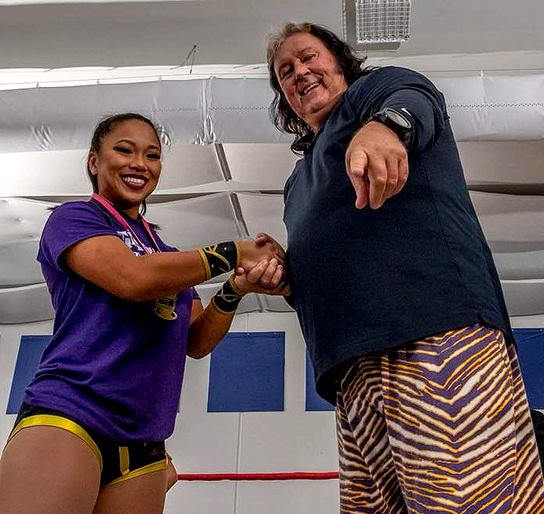 “Too bad she has an attitude after a failed WWE tryout last week. Not going to WWE now, best be humble.”

“This disrespectful, smart a$$ attitude want to be a pro wrestler will never perform on the big stage. Just another smart a$$ want to be!”

At this point in time nothing else is known about this situation and what explicit incident eventually led to these posts, but we will keep you updated as soon as we got more information on this story.

Idol had his biggest success in the CWA Memphis Wrestling Territory, as well as the AWA & GCW Georgia Championship Wrestling.

After making a name for himself in a lot of different territories, Kevin Sullivan became the leader of his own faction in WCW, the infamous ‘Dungeon of Doom’.

His biggest claim to fame in Pro Wrestling came in 1997/1998 as a member of the World Wrestling Federation stables The Truth Commission and The Oddities.