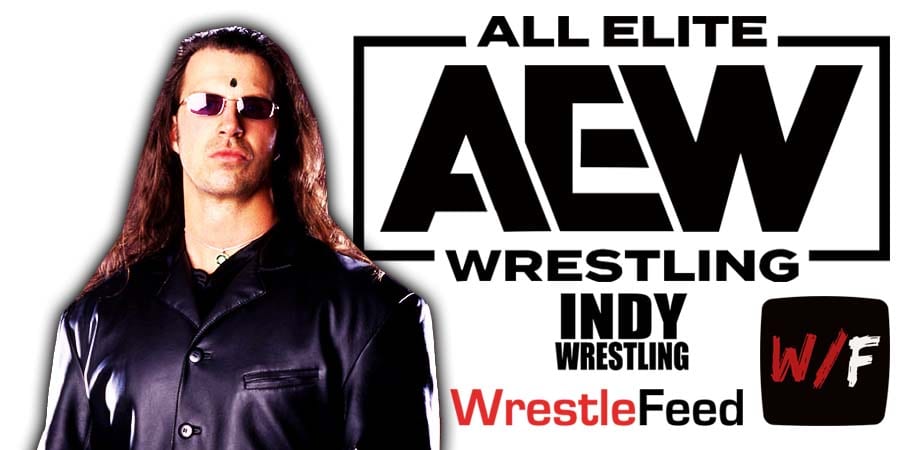 Don Callis, better known as former WWF manager ‘The Jackyl’ or as ‘Cyrus the Virus’ in ECW, stopped working for IMPACT Wrestling (fka TNA) in several backstage roles, and is now working as a consultant for All Elite Wrestling.

“Don is a big part of our television. Don’s here every week, so Don is with us at AEW.

As long as Kenny is the champion, Don is a huge part of AEW. Don is an important member of the team here every week.

I mean, he’s been helping behind the scenes. He helps with Kenny’s segments, and he’s involved, and he’s a consultant backstage. I mean, that’s pretty much the same.

He’s doing that here and there was a point where he’s been here every week. I think it makes sense. We’re doing TV now, we’re going back live in a few weeks, so he’s going to be here.

We got Kenny against Jungle Boy in two weeks. Kenny is defending all the titles, he’s got the IMPACT Title, the AAA Title, and we’ll see but I think he’s going to be with Kenny wherever Kenny is.