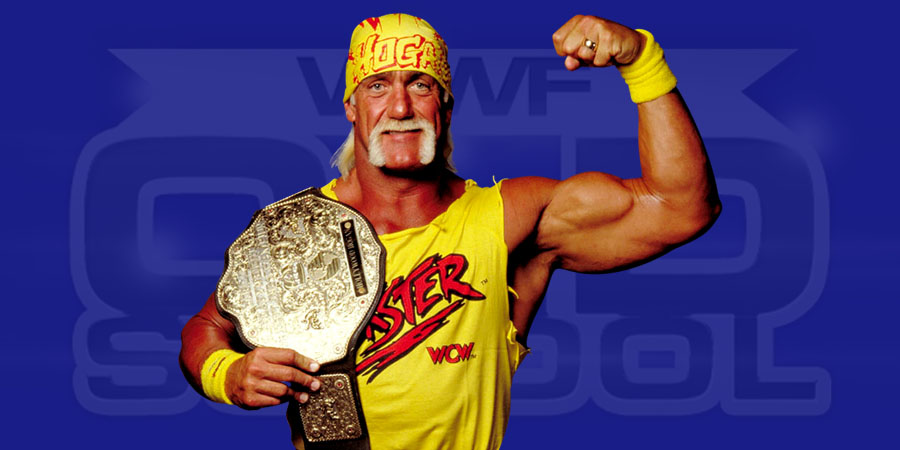 On this day in Pro Wrestling history in 1999, it was the return of Hulkamania when Hulk Hogan wore his “Red & Yellow” attire for the first time in 3 years on WCW Monday Nitro.

Below is a segment from the show where Hogan was attacked and Sting & Goldberg made the save:

Below is the main event: