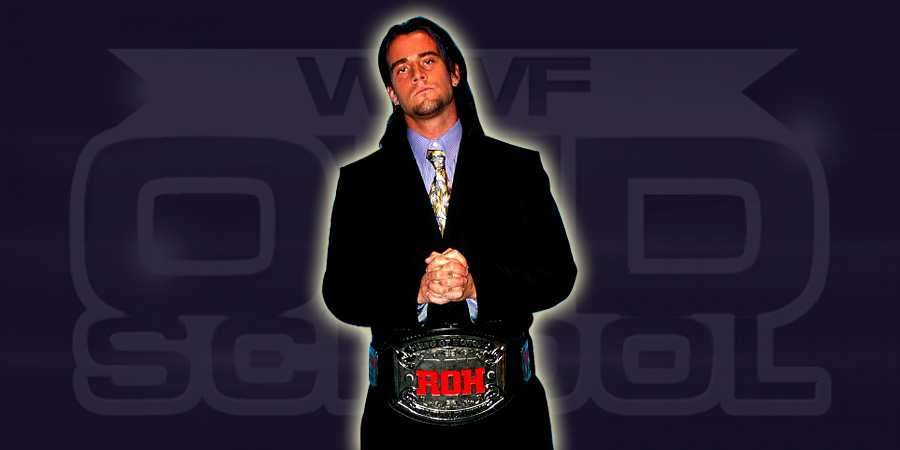 Daniel Bryan won the SmackDown Money in the Bank Ladder match which guaranteed a World Heavyweight Championship contract, while Alberto Del Rio won the Raw Money in the Bank Ladder match. Christian won his second World Heavyweight Championship in WWE when he defeated Randy Orton via disqualification. There was a stipulation that if Orton got disqualified, he would lose the title.

CM Punk won the WWE Title in the main event when he defeated John Cena. According to storyline, his contract with WWE ended that night and he left with the WWE Title. A new WWE Champion was crowned a week later on Raw and CM Punk also returned on that episode.

– Christian def. Randy Orton by DQ to become the new World Heavyweight Champion (Stipulation: If Orton got Disqualified, he would lose the title).

Vince McMahon ordered Raw’s Money in the Bank winner, Alberto Del Rio, to come out and cash in the contract on CM Punk, in order to keep the Title in WWE only if Del Rio won, but the match never started as Punk kicked Del Rio in the head and left the arena with the WWE Title.

CM Punk debuted the “Best in the World” T-Shirt at this PPV and got a huge reaction when he came out for his match. This was the last time he used his “This Fire Burns” theme.