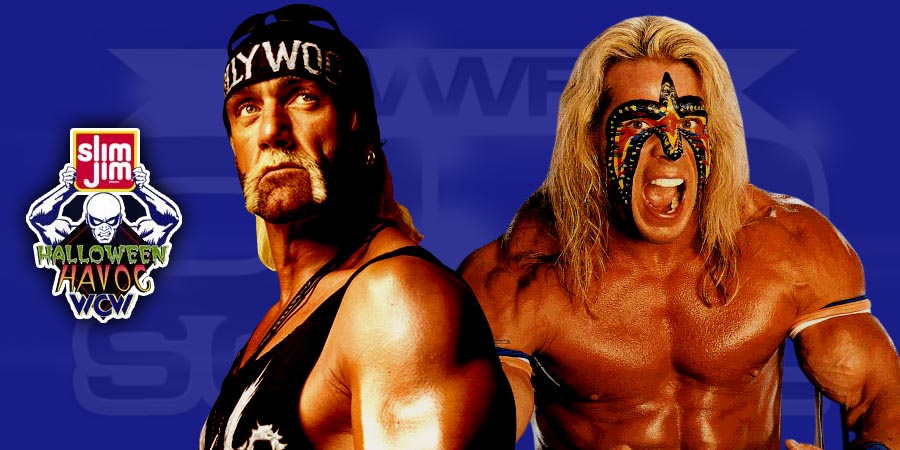 On this day in Pro Wrestling history in 1998, Halloween Havoc 1998 took place. This PPV is infamously known for running 3 and a half hours instead of 3 hours, which resulted in a lot of people missing the WCW World Title Main Event.

The PPV featured the big Hogan-Warrior rematch from WrestleMania 6, and Goldberg defending the WCW World Heavyweight Title against Diamond Dallas Page in the main event.

Some of the people watching on PPV missed the WCW World Title main event as their feed cut out at 11 pm. Due to this, WCW had to air the match next night on WCW Nitro for free.