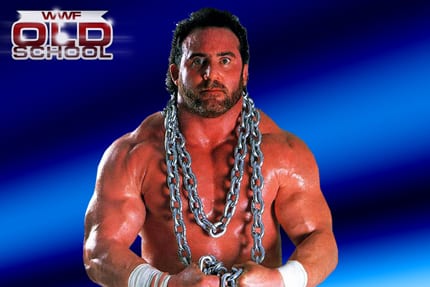 On this day in 2004, former WWF wrestler Hercules Hernandez, or simply Hercules, died while he was asleep. The cause of the death was due to a heart disease. He was 47 years old when he died. Hercules started his pro-wrestling career in 1981 and debuted in the WWF in 1985 and was managed by “Classy” Freddie Blassie. His first WrestleMania match was against Ricky Steamboat at WrestleMania 2 where he lost. Hercules also fought WWE Hall of Fame Ultimate Warrior in a grudge match at WrestleMania IV and this match is known to be one of the poorest matches in WrestleMania history. Hercules also worked for WCW under his Super Invader masked gimmick. He retired from pro-wrestling in 1999.