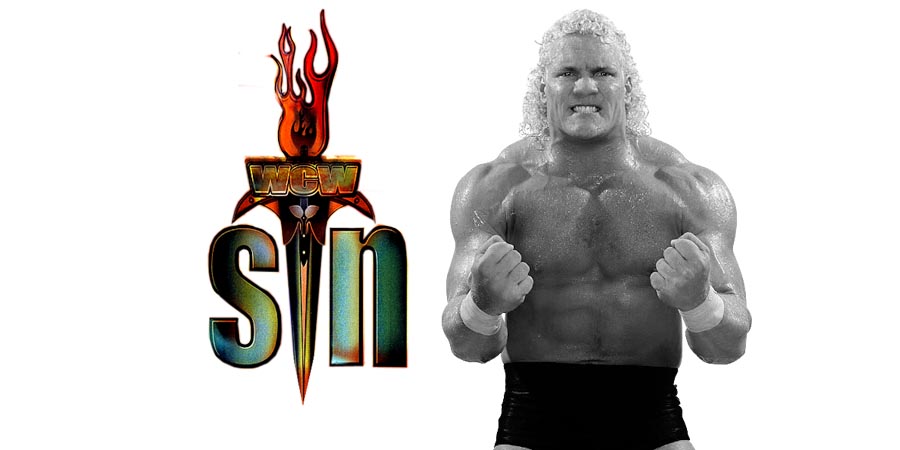 This PPV is infamous for Sid Vicious breaking his leg during the main event, an injury that eventually ended his mainstream wrestling career. Sid returned to pro wrestling years later, but mostly wrestled for the minor leagues then.

You can watch this horrible injury below:

• On This Day In Wrestling History (January 14, 2014) – Old School Wrestling Legend Passes Away

On this day in 2014, we lost Old School Wrestling Legend Mae Young (Real name: Johnnie Mae Young) at the age of 90 due to natural causes.