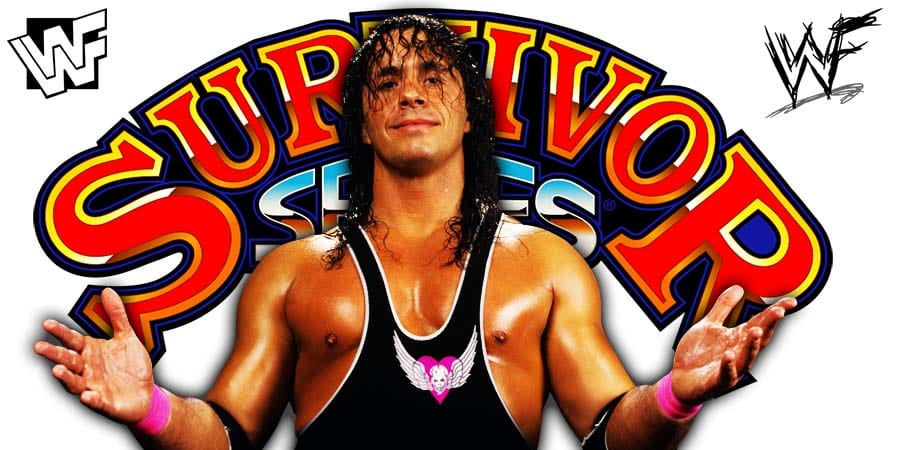 On this day in Pro Wrestling history on November 9, 1997, the World Wrestling Federation aired ‘WWF Survivor Series 1997’ LIVE on PPV from the Molson Centre at Montreal, Quebec, Canada.

The tagline of this pay-per-view was “Gang Rulz”.

This PPV featured the infamous ‘Montreal Screwjob’, that saw Vince McMahon screwing Bret “The Hitman” Hart in the main event.

Earl Hebner, who was in on Vince’s plans to take the belt off Bret, ended the match when “The Heartbreak Kid” Shawn Michaels had the Hitman in Bret’s very own submission finisher, the Sharpshooter.

When the bell rang, Bret knew right away that he was screwed and eventually knocked out McMahon in the locker room afterwards.

Patrick is remembered for being one of the very few ‘Heel Referees’ in pro-wrestling history, and certainly one of the 2 most famous ones as well (the other one being “Dangerous” Danny Davis), after he joined the nWo ‘New World Order’ heel faction in 1996.