During a recent interview with Complex, current Universal Champion “The Head of the Table” Roman Reigns revealed that Vince McMahon didn’t like the design of one of his wrestling gears, which had a white color theme.

Keep in mind that Vince McMahon is the WWE promoter and always has the last word on everything, so what he says goes.

“No, I didn’t expect all the sneaker-heads to come out and really kind of see that and talk about it. The main thing for me is the regular boots that I wear, they come up a bit higher. They’re like an 8 inch, 9 inch that comes up right below the calf.

I had to kind of put in ankle braces and make it work for me for the performance. But, man, they felt good, they felt lighter. The sole was a bit more cushiony. Those Nike boots are nice, too, that I wear. But, man, the white soles, I think that’s a classic look. I don’t think it’s ever going out of style.

I pretty much matched up my soles because I’ll wear different colors with the black. I had white on the vest and gloves and stuff, and they had a white trim on it. I matched it up [with white soles] and I thought it looked sweet! One person (Vince McMahon) didn’t and he’s a very important person, so…”

You can check out the look Reigns is talking about below: 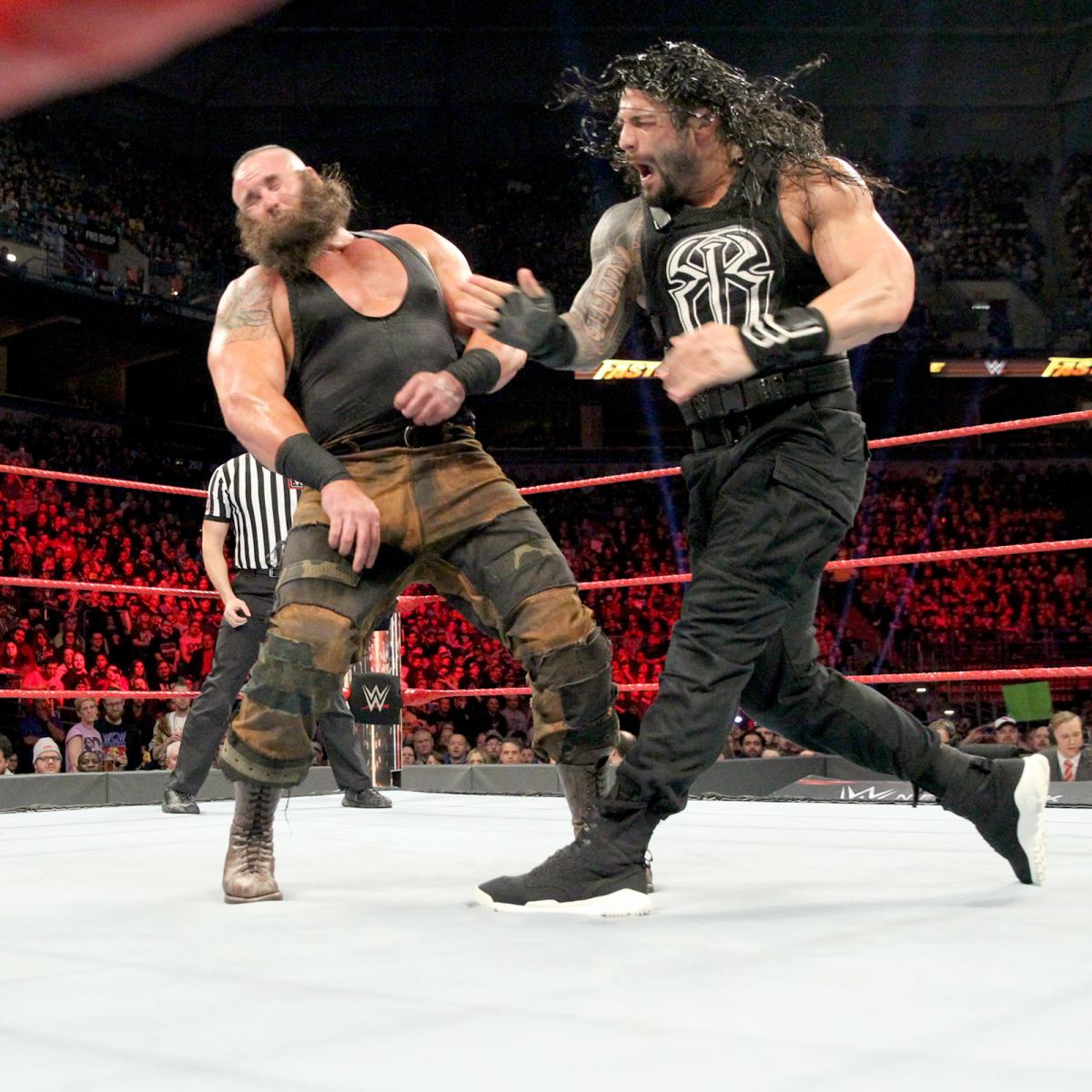 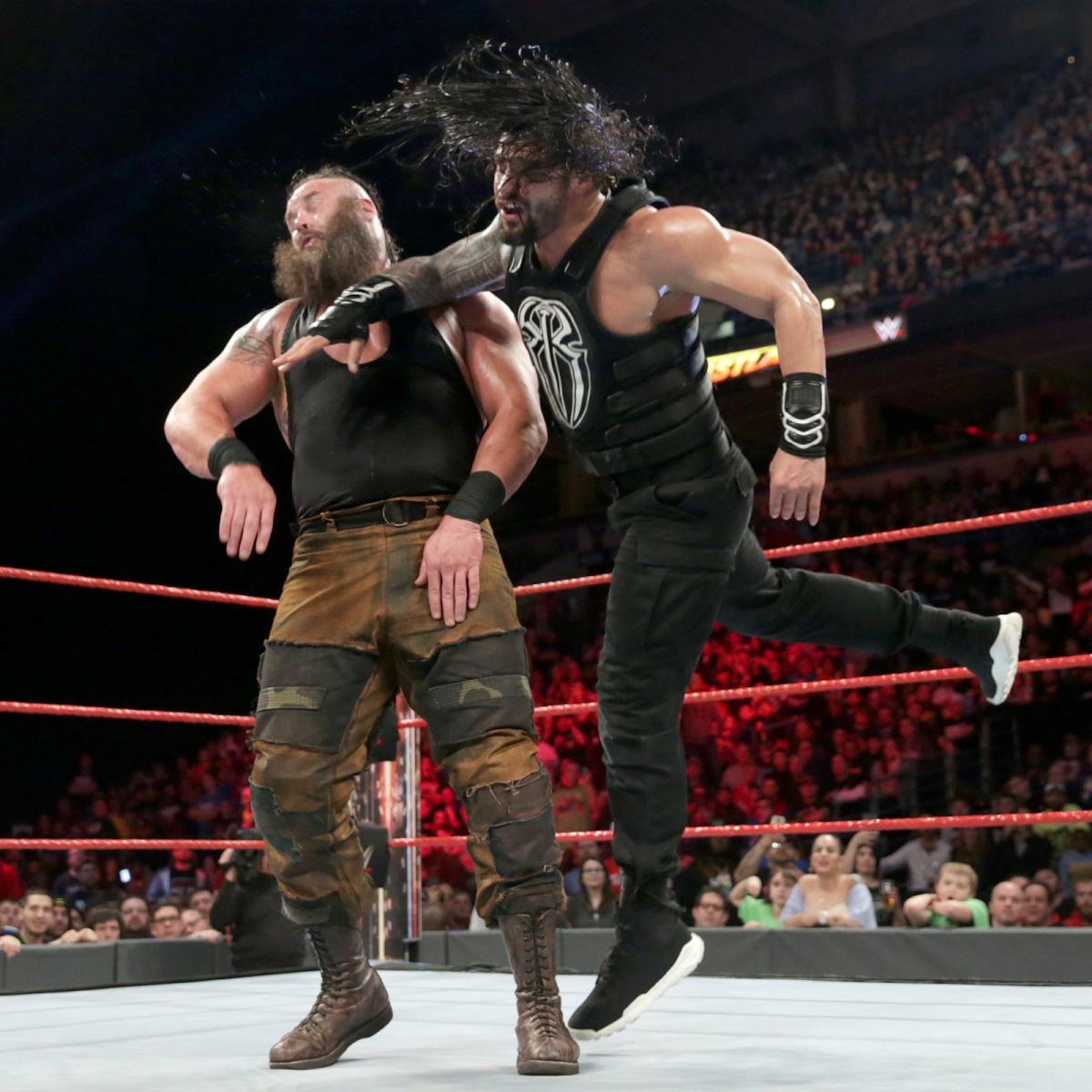 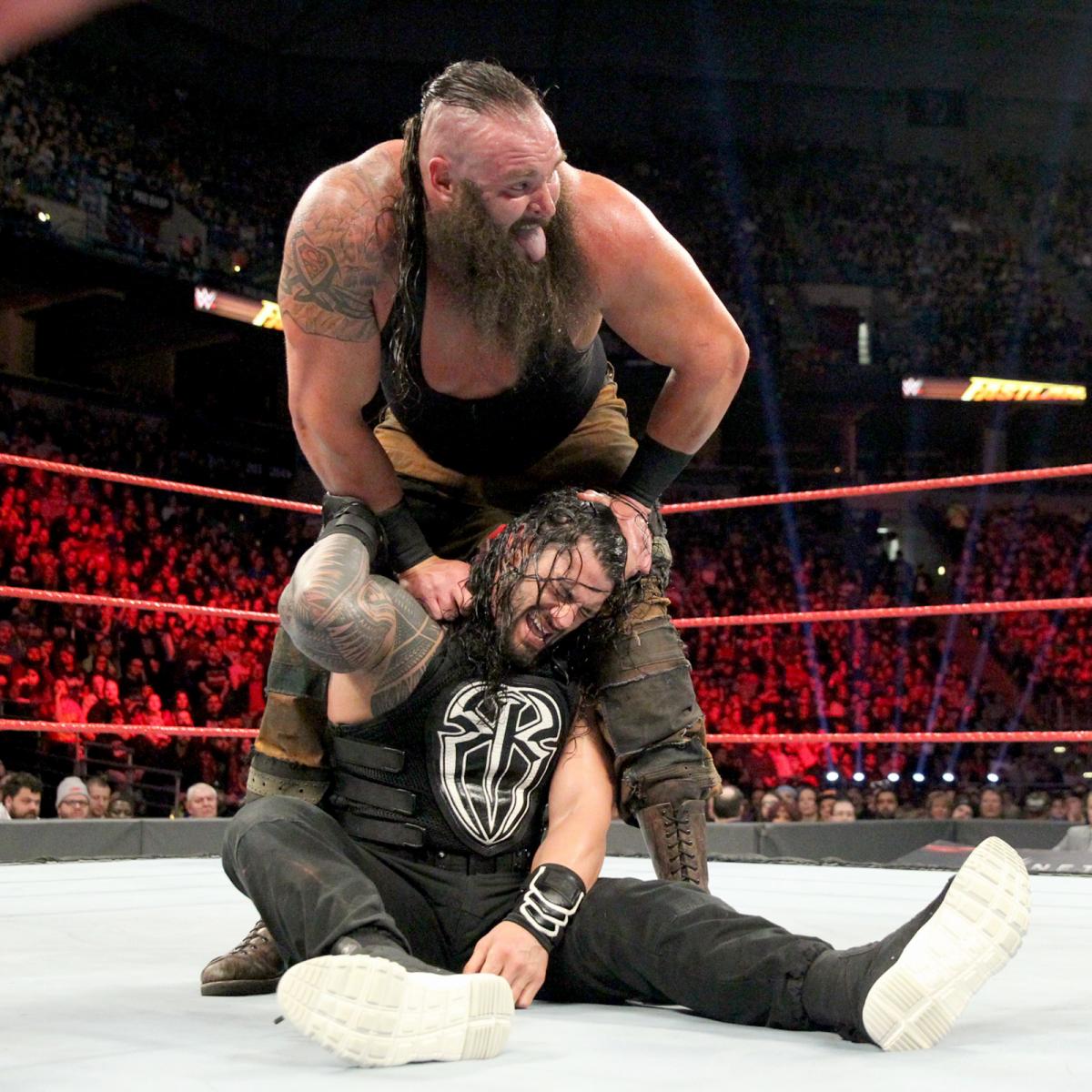