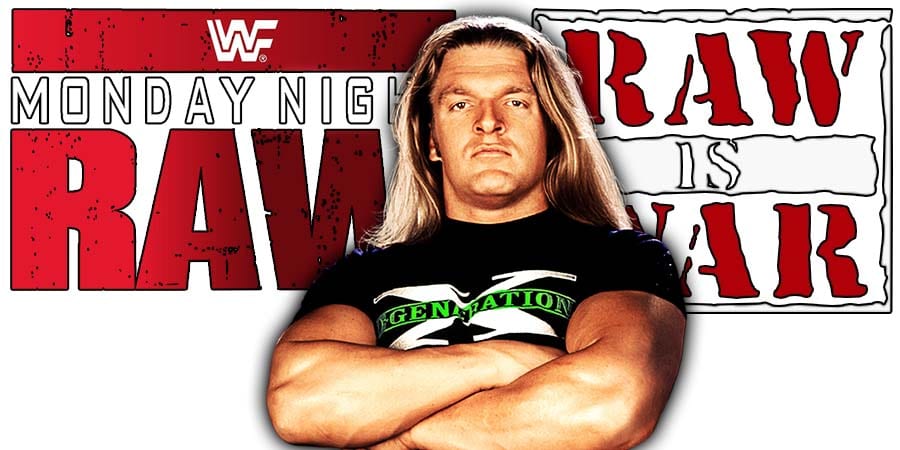 This episode featured matches, highlight videos & storyline segments on the road to the ‘WWF In Your House 2: The Lumberjacks’ PPV, which took place later on the same day.

– A Vignette On Goldust

– Highlights Of Shawn Michaels vs. I.R.S. (From Last Weeks Raw)

– A Vignette On Fatu

According to Dave Meltzer of the Wrestling Observer, Ricochet was originally supposed to be featured in the DX/Kliq instead of Seth Rollins, but plans had to be changed because Ricochet is dealing with an elbow infection.

“Ricochet has an elbow infection so the whole spot that Seth did with AJ Styles, that was all Ricochet.

The whole idea of the DX thing, and again, I do not know this was a Paul Heyman idea, but I know that Ricochet is one of his projects and I know the idea of the show was for the show, one of the big ideas was that Ricochet gets a big rub in the end from DX. Where they endorse him and they say he’s the next big thing.

That is what that segment was supposed to be.”