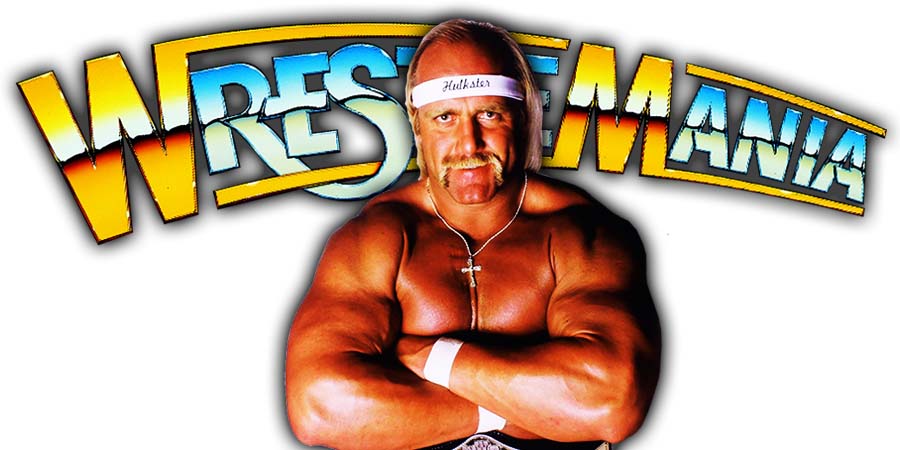 On this day in Pro Wrestling history on April 5, 1992, the World Wrestling Federation aired ‘WrestleMania VIII’ LIVE on PPV from the Hoosier Dome in Indianapolis, Indiana.

This was the 8th annual WrestleMania event and it had the taglines “Friendship Torn Apart!” & “The Macho/Flair Affair!”.

There are some rumors going on that “The Immortal” Hulk Hogan is going to be a part of WrestleMania 36, but that’s not the case.

Both of my biceps have been torn at the insertions for 25yrs,today I tore my right bicep where it goes in at my front deltoid,well I guess Rusev and I are long lost brothers! BROTHER. HH damn it burns!!! pic.twitter.com/JREZd784Ih

According to RSN, Hogan was originally supposed to do a talk show segment with Christian at WrestleMania 36, but talks fell apart.

Hogan was scheduled to become a two time WWE Hall of Famer this weekend as a part of the nWo, but the Hall of Fame ceremony didn’t take place due to the coronavirus pandemic.