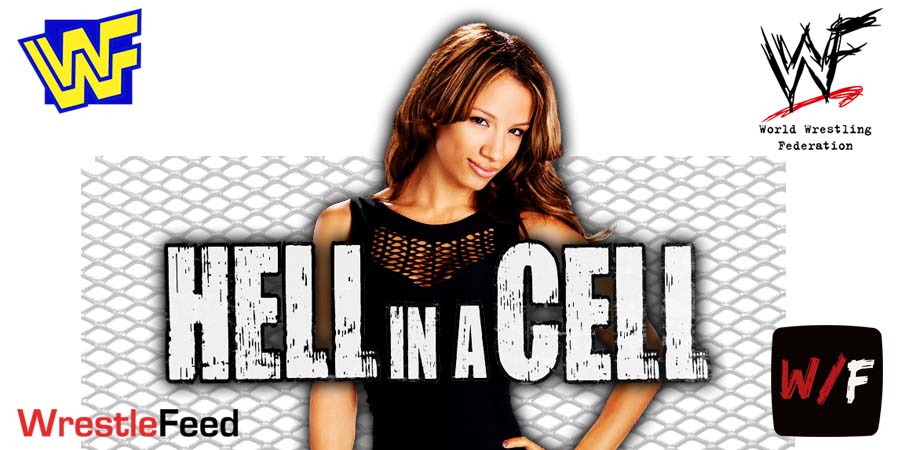 • Original Plan For Sasha Banks At Hell In A Cell 2022

As we reported earlier, Naomi was originally scheduled to become the #1 contender for the RAW Women’s Championship on Monday’s RAW.

Bianca Belair (c) vs. Naomi for the Title was scheduled to take place at Hell In A Cell 2022.

According to PWInsider, WWE was planning to book Ronda Rousey vs. Sasha Banks for the SmackDown Women’s Championship at Hell In A Cell.

The idea behind booking these matches was that Sasha & Naomi, the Tag Team Champions, will be used to put over the singles champions and make them look even stronger.

Sasha wasn’t happy that WWE wasn’t focused on booking them into a proper tag team feud and let them defend their Tag Team Titles at Hell In A Cell.

On top of that, PWInsider reports that there were plans for Naomi to pin Sasha to win the 6 Pack Challenge on RAW (although Fightful reports that Naomi was scheduled to pin Nikki A.S.H.). This confused Sasha and she questioned how does this help their tag team.

All these things led to Sasha & Naomi making the decision to walk out.

It was broadcasted from the National Car Rental Center in Fort Lauderdale, Florida and featured matches, interviews & storyline segments on the road to the ‘WWF Over the Edge 1999’ PPV.

4. Casket Match: The Undertaker vs. The Rock