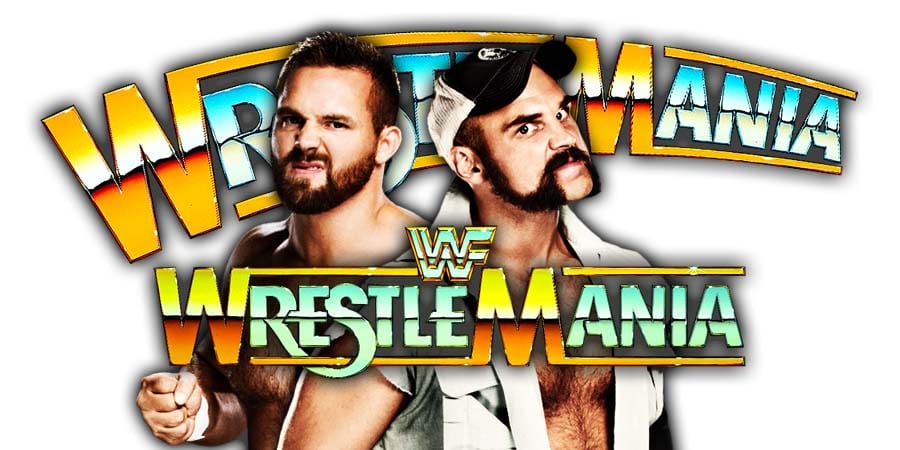 • Original WrestleMania 36 Plan For The Revival

Scott Dawson & Dash Wilder (of The Revival) have turned down big money WWE contracts and aren’t willing to re-sign with the company.

Due to this reason, they were pulled from the SmackDown Tag Team Championship Elimination Chamber match and replaced with Lucha House Party.

The Revival have now been pulled from WWE TV and it looks like they won’t be a part of WrestleMania 36 either.

According to the Wrestling Observer, they were originally scheduled to be a part of the multi-team SmackDown Tag Team Championship match at WrestleMania 36:

“At one point they were part of a multi-team SmackDown Tag Team Title match at WrestleMania, but so much has changed on the SmackDown side. No word if they’d be in the [Andre the Giant Memorial] Battle Royal or not.”