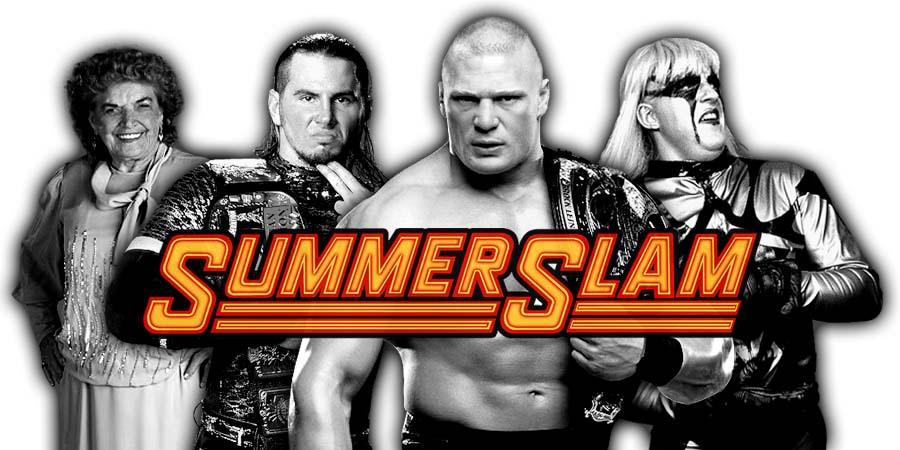 Let’s take a look at the top 20 news stories of the day from the world of WWE (SummerSlam 2017, Money In The Bank 2017) & Professional Wrestling:

20. Jinder Mahal Reveals How He Gained His Confidence In The Ring After Leaving WWE
During a recent interview with FOX Sports, WWE Champion Jinder Mahal talked about his big Title win at Backlash 2017, his relationship with Vince McMahon & more. Below are the highlights:

Vince McMahon’s message for him after winning the title:

“He was very happy, shook my hand. He was standing up when I came back through Gorilla. I get a lot of advice from Vince. I believe he’s a genius, so a lot of promos and everything… the last couple weeks after a match or a promo, Vince is the first person that I come to talk to. He was very happy, he could see that I was improving, and Vince is one of those guys… if you care, he cares about you. I have a great relationship with Vince now, which is one of those things I never had before, because I would kind of avoid him. But now I come back and Vince is the first person that I see every week.” 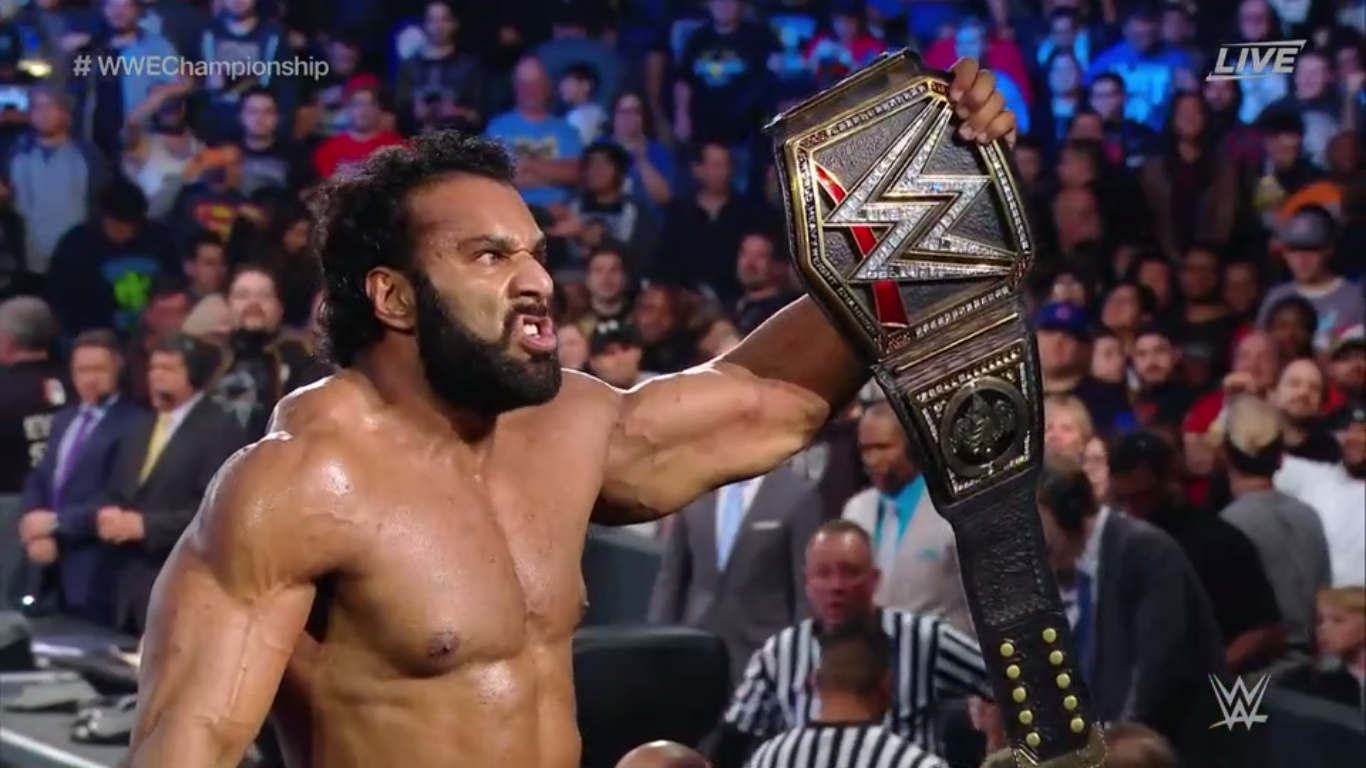 Triple H recently saying that when he returned to WWE in 2016, he was a “man as opposed to a kid trying to make it in the business”:

“He is right. I was 23, I was right out of college, and then I debuted, I was on the SmackDown roster when I was 24. So it was a little bit too much too soon. I’ll be the first to admit that I wasn’t quite ready for the responsibility inside the ring and outside the ring. I got sidetracked.