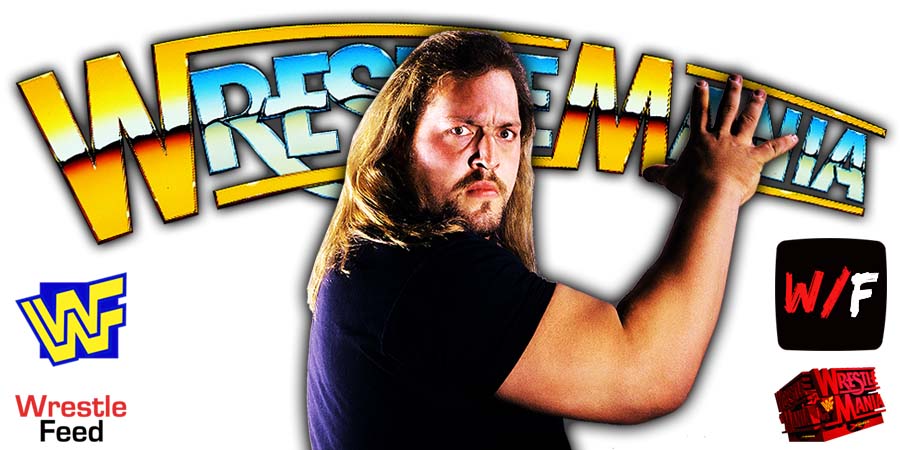 The match with the famous NBA Legend was teased by WWE for many years (2009-2016), while Big Show was on their roster and Shaq was associated with them and had various appearances.

Big Show vs. Shaquille O’Neal was originally planned for WrestleMania 33 in 2017, but it didn’t happen.

Now both of them are affiliated with All Elite Wrestling, so chances of the match finally happening are actually higher than ever.

“I think it will happen now because there’s not as much red tape. I mean, he’s already competed here in AEW, had a great match with Cody Rhodes…Jade Cargill and Shaq versus Cody Rhodes and Red Velvet. That was an incredible showing for Shaq.

So hopefully, we’ll be able to cut some more red tape and make that happen. He’s been hitting the gym lately. Shaq is pretty big right now like he’s a huge Shaq. I guess it is the best way to look at. I think he’s a little nervous about me, so he’s putting on a little size.”

Sgt. Slaughter also wrestled for Jim Crockett Promotions & Verne Gagne’s AWA, but had his greatest success in the WWF, when he defeated The Ultimate Warrior at the ‘Royal Rumble 1991’ PPV to become the WWF World Heavyweight Champion.

As the Champion, he main evented WrestleMania VII, where he lost his title to “The Immortal” Hulk Hogan.