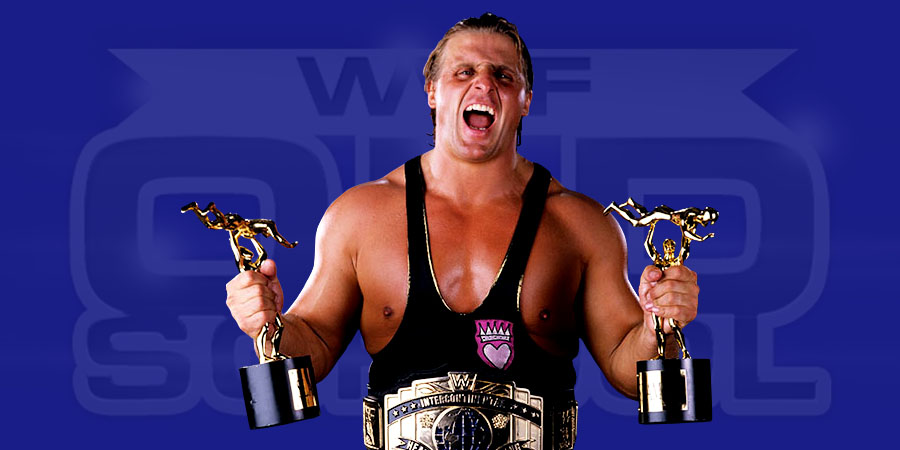 During a recent interview with the Fight Network, WWE Hall of Famer Bret Hart talked about the upcoming Owen Hart DVD. But Bret thinks the DVD wouldn’t be great as Martha Hart “handcuffed” WWE so much.

Here’s what Bret had to say:

“I’m looking forward to it but I’m not really optimistic that it’s going to be a great job. Martha [Hart, Owen’s widow] handcuffed them so much. I don’t know if they’re even allowed to use any pictures from the past. It’s a poorly done DVD because of all the restraints and the limitations that Martha put on it. To me, that’s such a lousy thing to have happen. I think Owen would turn in his grave if he knew how much trouble Martha has gone to erase his career and make sure that nobody enjoys anything about his career today. It’s a bitterness and selfishness that I can’t stand by anymore. I think Martha’s taken the wrong approach and she should understand that, you know, we all miss Owen. I lost a brother, I lost a great friend and maybe one of the closest people I knew on this earth.

I want to celebrate his career, I want to watch his matches back – not just with me, but with everybody he worked with. His time with WWE, they got so much footage and so many great memories with Owen, and here she is standing in the way of that saying, “Nobody can see these videos. No one should see anything that brings back any of his career.” […] They couldn’t use any pictures from his childhood, they couldn’t use anything from Stampede Wrestling. They had so many restraints. Even the interviews, the questions that they did with me were so bull$hit. The whole thing was so bullshit that sure, there’s an Owen Hart DVD, but it’s the shits. […] I think WWE maybe had good intentions, but I’m not very impressed with the quality that it’s going to be.

I haven’t seen it, I’m not optimistic but I’m hoping that it’ll be better than I think. But I could tell by the questions that they asked me and the interview that they did with me that it was a very short version of [Owen’s story]. I’m not really gonna hold up hope that it’s gonna be as great as it should be, and I feel bad because that’s Martha’s fault.”