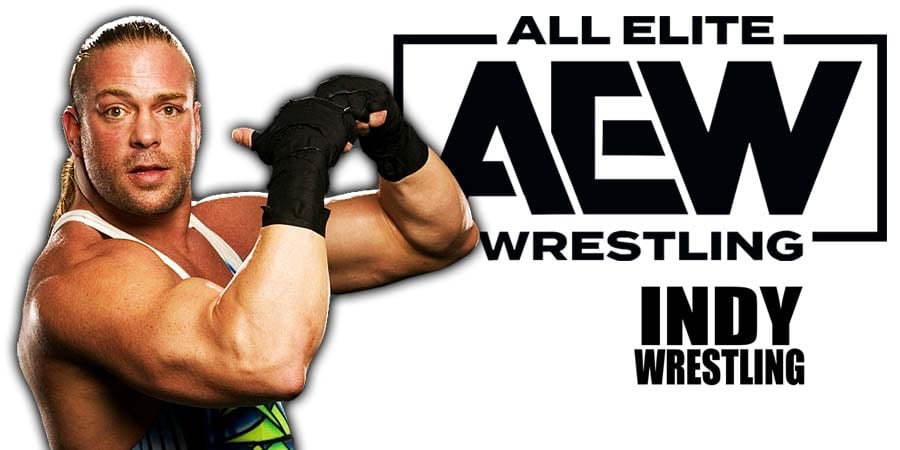 With WWE Women’s Tag Team Champions The Kabuki Warriors turning their back on Paige, rumors began that this could lead to Paige returning for one more match (despite her career being over due to a neck injury).

This led to Paige tweeting the following regarding this rumor:

“Yep this is obviously true. Now if someone could lend me their neck that would be great..”

A fan tweeted to current Impact Wrestling star Rob Van Dam that he should go to AEW as it would be a better fit for him.

This led to RVD replying the following:

“You should quit telling me what I should do. Especially suggesting a down grade like that.”

You should quit telling me what I should do. Especially suggesting a down grade like that. https://t.co/lQJIndWSEH