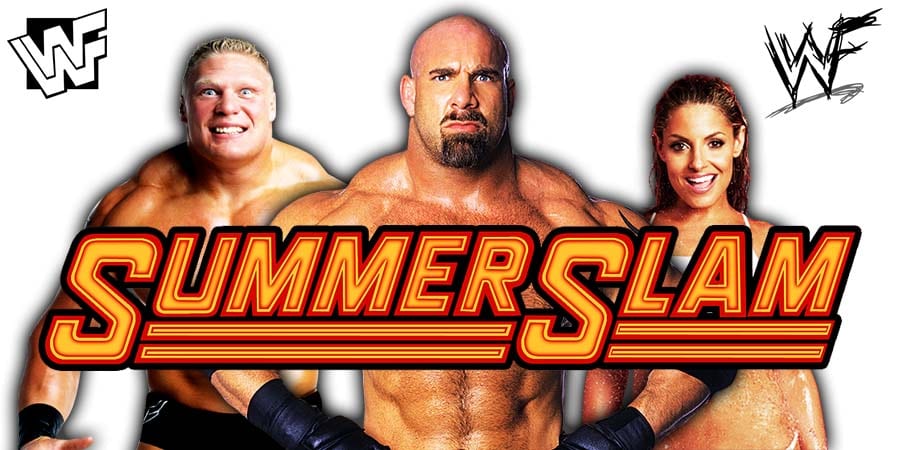 The SummerSlam 2019 pay-per-view featured a total of 12 matches, with 3 taking place on the Kickoff Show and 9 on the main show.

According to The Dirty Sheets, Heyman & Bischoff successfully persuaded Vince McMahon to move away from the very long PPV main shows (the main show for WrestleMania 35 lasted for 5 hours and 20 minutes, with a 2 hour Kickoff Show).

This is quite an interesting scenario, as Triple H has pitched the same idea for years and Vince didn’t listen to him.

Heyman wants to let storylines marinate longer and not rush into matches, so that we get a “big fight feel” when the matches finally happen.

This is one of the reasons why multiple top stars weren’t used at SummerSlam 2019, as they didn’t have a proper storyline.

With that being said, expect to see very less random, nothing matches being put on by WWE from now on.