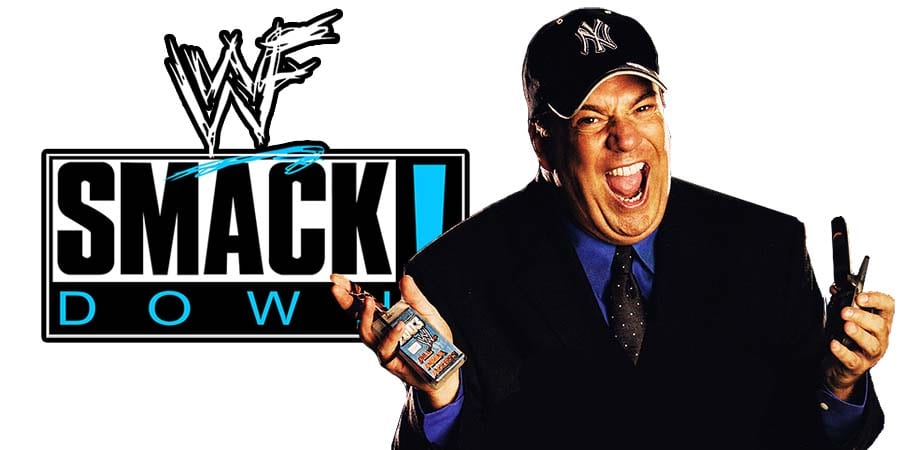 1. The Undertaker vs. Diamond Dallas Page

According to The Dirty Sheets, Heyman has been working under a creative consultancy role since last August and he was heavily involved in the booking of the Brock Lesnar – Roman Reigns storyline heading into SummerSlam 2018. Heyman’s role was considered a success and he was then offered the RAW Executive Director position.

On the other hand, FOX chose Bischoff to run SmackDown. WWE originally considered Heyman to be the one to run SmackDown, but since there are plans for Brock Lesnar to become WWE Champion later this year (via Money In The Bank cash-in) and be on SmackDown, WWE officials thought there would be heat on Heyman as he runs SmackDown and also manages Lesnar.

WWE then thought of giving the SmackDown Executive Director role to Bruce Prichard, but then FOX officials stepped in and made it clear that they want Bischoff to be in charge.

It should be noted that Triple H still has a higher position in WWE than Heyman & Bischoff.