As seen on the Payback 2017 Kickoff show, former WWE Universal Champion Finn Balor was a guest on MizTV. During this segment, The Miz asked Finn what’s next for him and Balor replied that he’s going to go after his Title.

“From the beginning of the interview, The A-Lister was less than complimentary toward his guest, questioning whether the promising Superstar felt like a failure after being forced to relinquish his Universal Championship due to injury. The host went even further, casting doubt on whether the Irish Superstar can possibly reclaim the Universal Championship, especially against a tour de force like Brock Lesnar.”

There’s speculation going on that Balor might actually get his Universal Title rematch against the current Champion Brock Lesnar at WWE Raw’s newest PPV, Great Balls of Fire (where Lesnar is scheduled to defend the Universal Title for the first time ever). 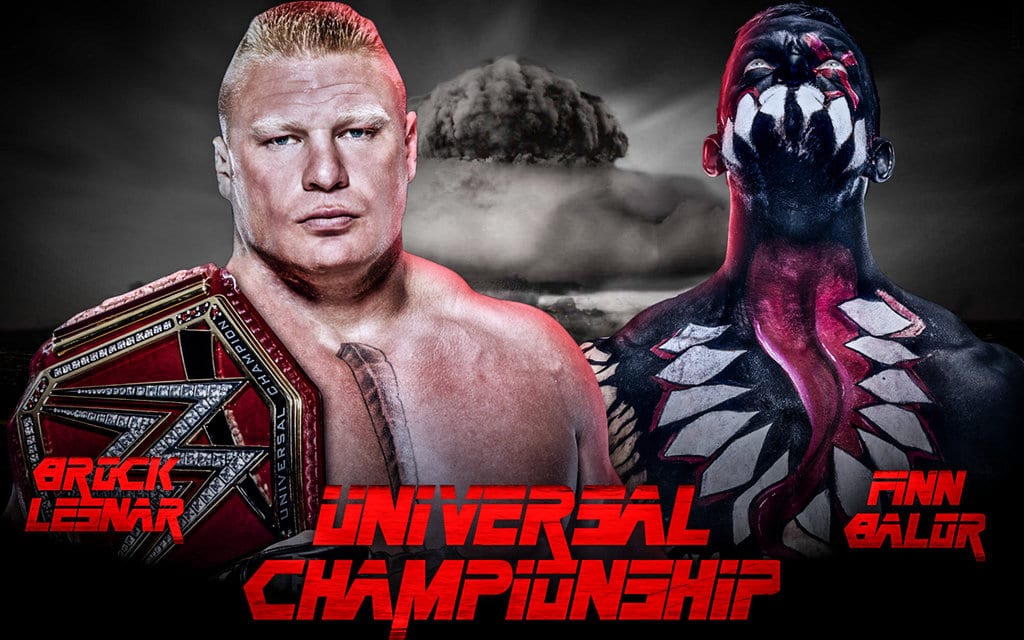 Brock Lesnar vs. Finn Balor for the WWE Universal Championship to take place at Raw’s Great Balls of Fire PPV?

This might come as a shock to many as Balor uses his “Demon” gimmick in PPV matches and it doesn’t look like WWE is going to book his Demon character to take a loss this soon. So does it mean that WWE will book the 175 lbs wrestler to defeat the 295 lbs beast?