Ring of Honor Wrestling COO Joe Koff has confirmed to PWInsider that ROH will no longer make their Madison Square Garden debut because of WWE.

Below is what Koff told PWInsider:

“You know, I’m going to tell you Mike because you are asking. I’m not going to discuss beyond this statement because I am not going to litigate this in the press. We had a deal with [Madison Square] Garden and they then told us they were backing out after communications from the WWE.

We are not able to get any other dates in any kind of discussion. I’m expecting that our lawyers will be contacting all the parties involved and the best we can hope is that we can find a resolution, so we can bring the kind of energy and excitement that ROH and our partner New Japan to a bigger audience and to bigger arenas and to the fans of New York City.

There is no date and the discussion is going to end here on that.”

June 19 1998 was my very first pro wrestling match. It’s been an amazing 20 years in this business. Thank you to everyone who has helped me get to where I am today! #Glorious pic.twitter.com/3EN0UWogZ4

Below are some photos of The Undertaker & Michelle McCool from their recent date night: 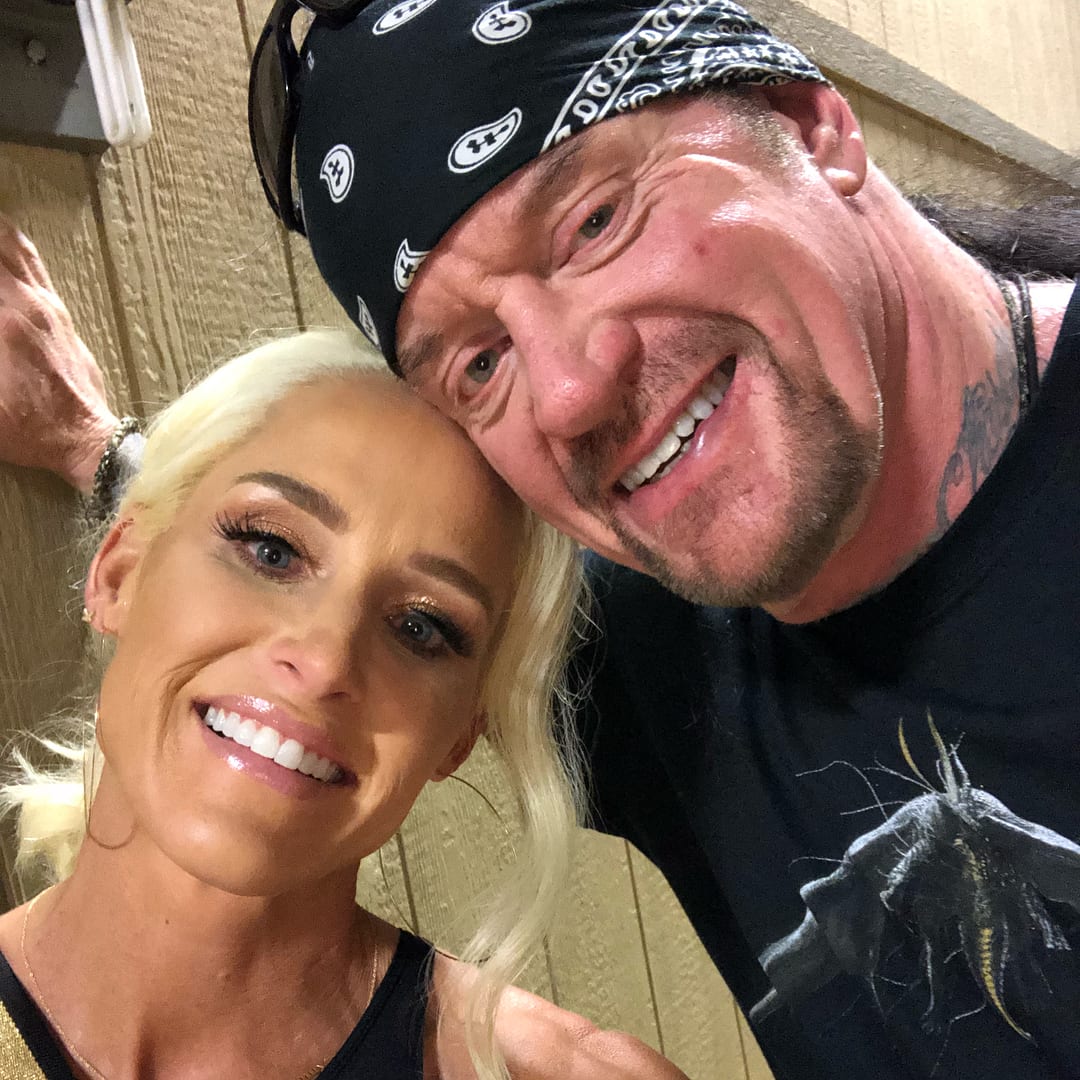 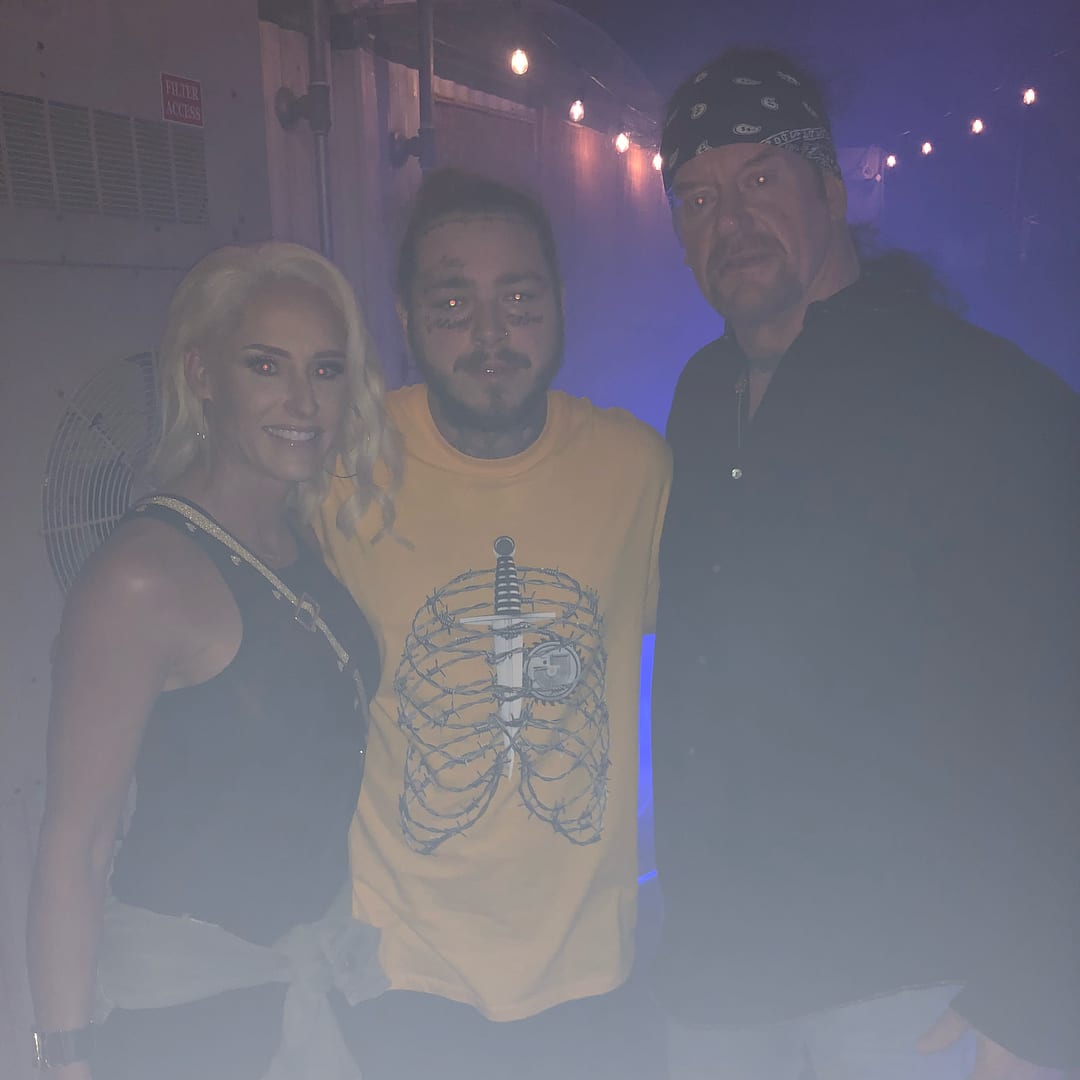 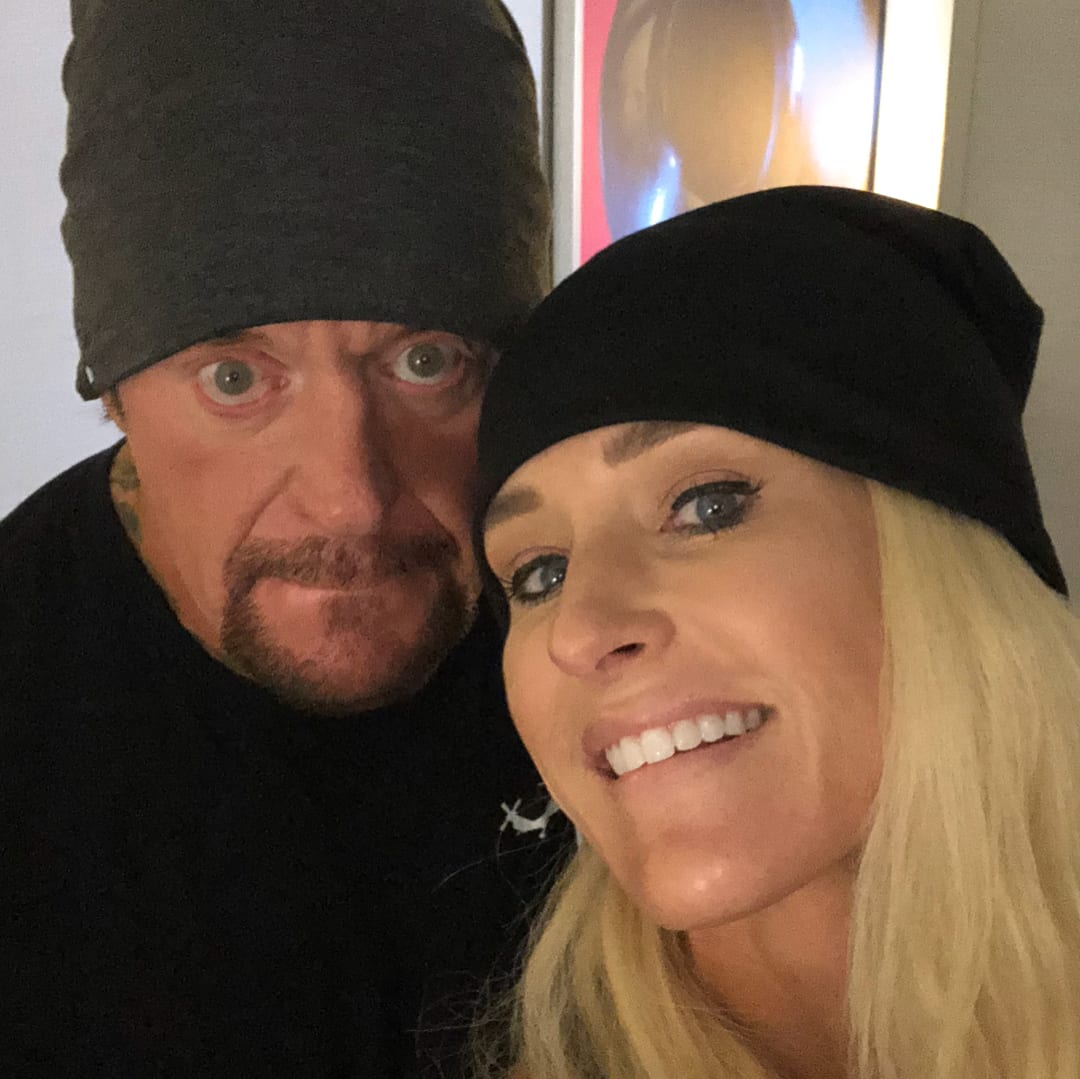