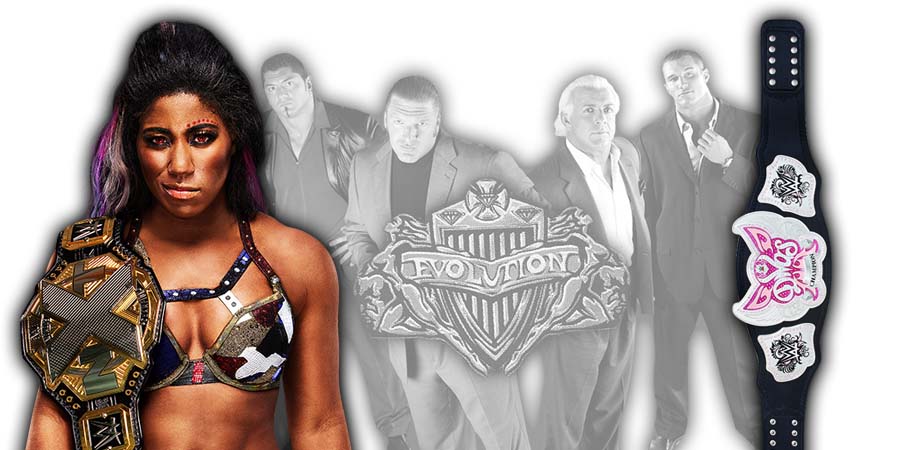 As seen on this week’s episode of SmackDown, the team of Ember Moon and SmackDown Women’s Champion Bayley lost to the team of Alexa Bliss & Nikki Cross when Moon got pinned.

According to the Wrestling Observer, backstage politics played a role in Ember getting pinned.

With SmackDown picking two wins over RAW, WWE had to give one win to RAW and that resulted in Alexa & Nikki defeating Ember & Bayley.

Ember taking the pin before her big Title match at SummerSlam 2019 didn’t make sense, but that’s what ended up happening.