Today would have been the 64th birthday of Old School Wrestling Legend “Gentleman” Chris Adams.

Adams became a professional wrestler in his home country England (UK) during the 70s, before coming to the United States, where he made a famous name for himself in Fritz Von Erich’s ‘World Class Championship Wrestling’ promotion.

He wrestled for the Dallas, Texas based promotion from 1983 until 1990 (When it was already known as United States Wrestling Association) and later also worked for Ted Turner’s ‘World Championship Wrestling’ from 1997 till 1999.

Last night’s WWE SmackDown Live Event in DeKalb, Illinois had a poor attendance. You can check out the empty seats in the photos below: 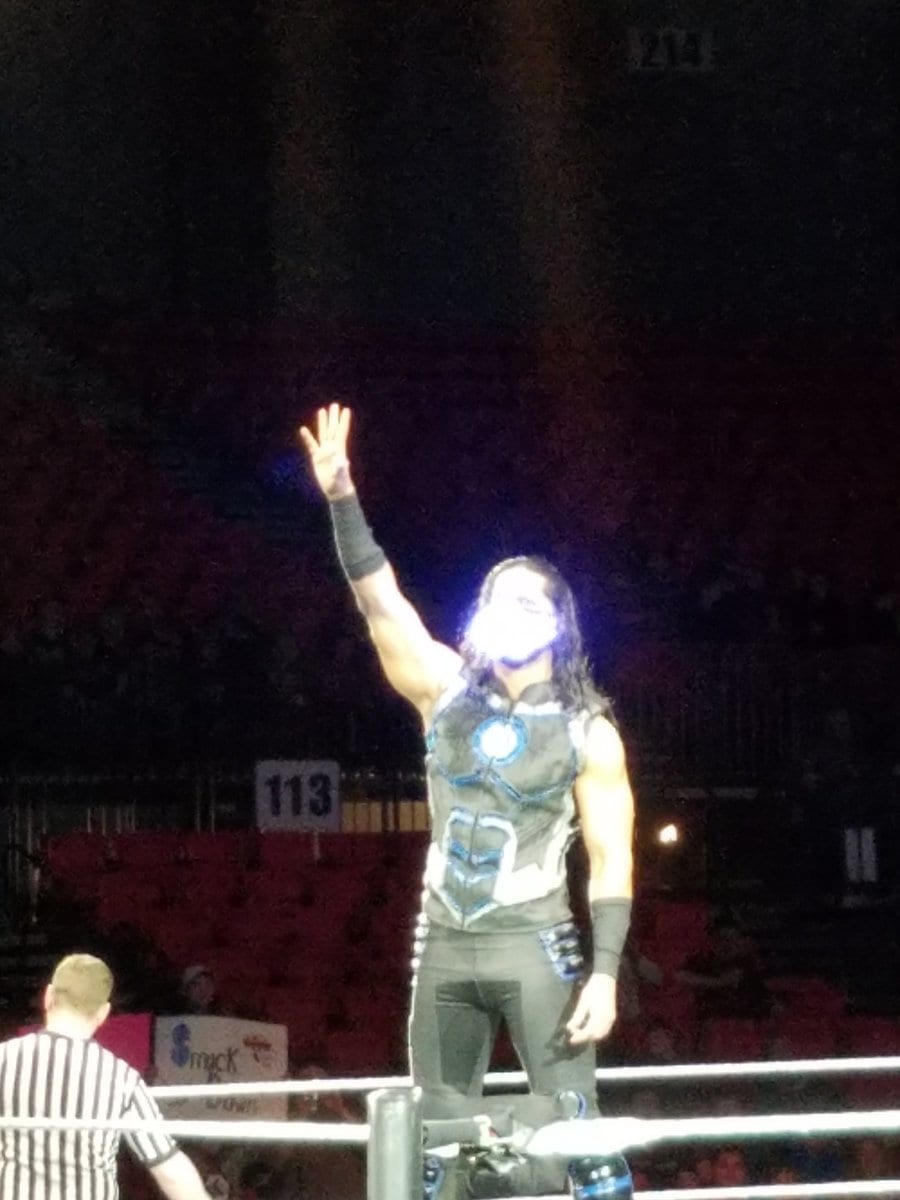 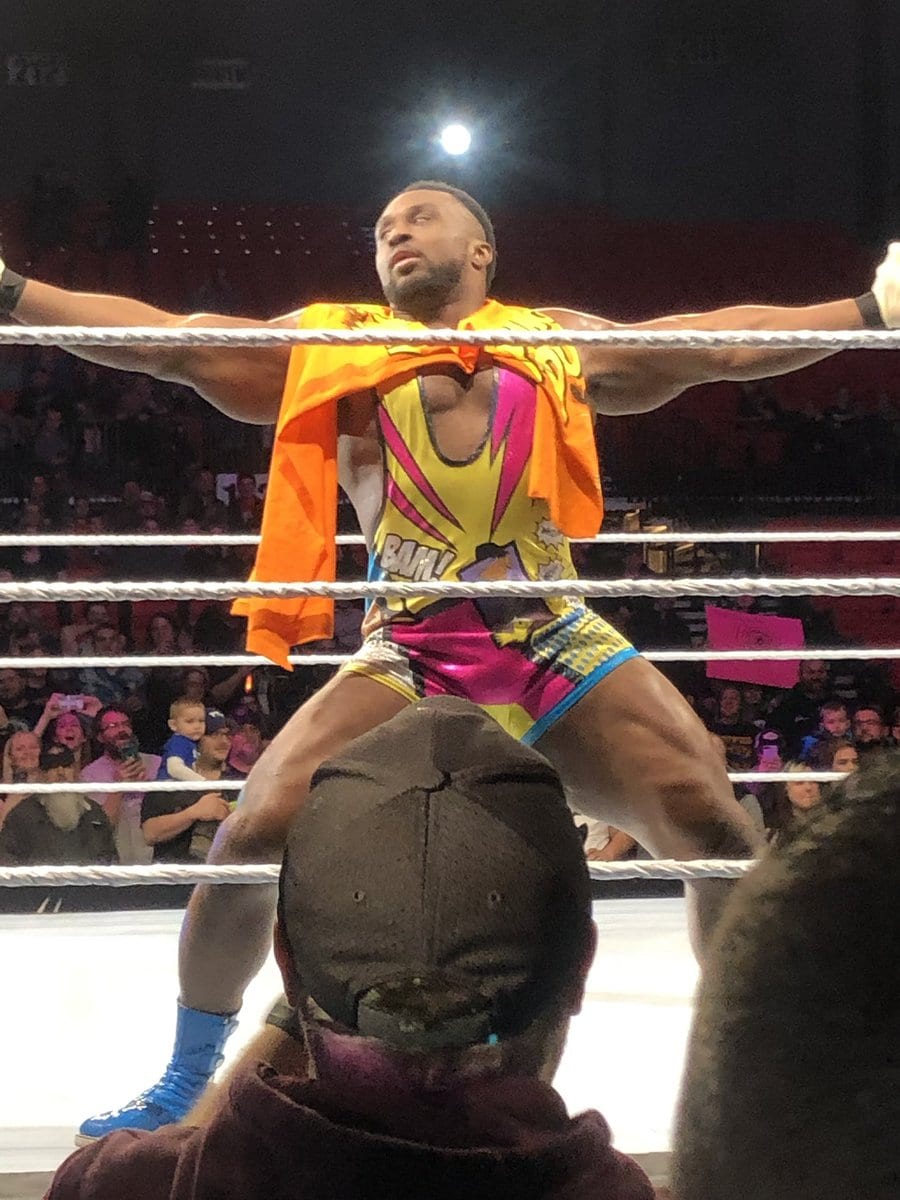 Also at this event, Women’s Royal Rumble 2019 winner Becky Lynch showed up (despite being suspended) and attacked Charlotte Flair & Asuka with a crutch.

Below are the complete results from this WWE Live Event:

– Rusev & Shinsuke Nakamura def. The New Day and The Usos