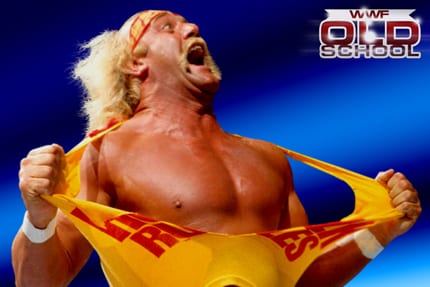 Hulk Hogan was asked if he would appear at the event and work a segment like he did last year. He replied that they have a few “little surprises” planned.

There is some speculation that there might be a segment featuring Hulk Hogan & Curtis Axel, that is Hulkamania vs. Axelmania.

Below is a latest shot of the almost ready WrestleMania 31 set: 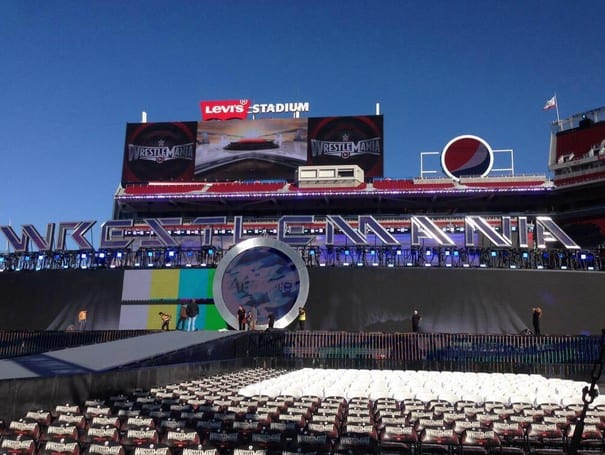