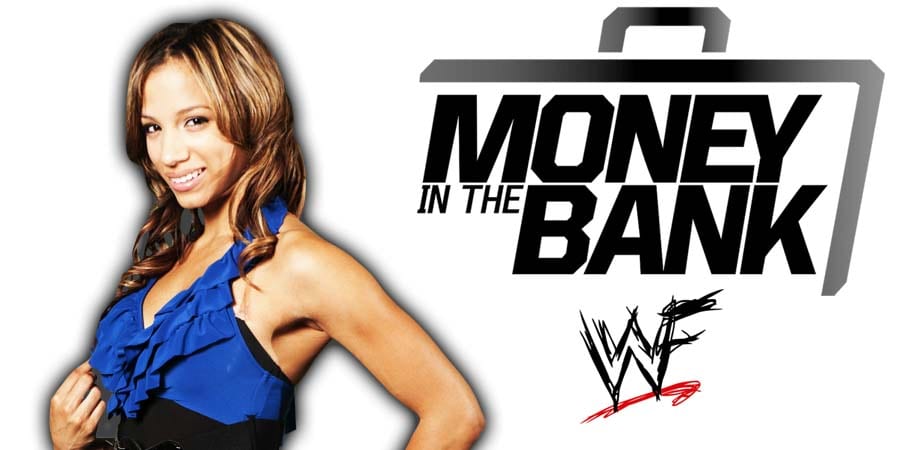 The following women will compete in the Women’s Money In The Bank 2019 ladder match:

According to Brad Shepard, “The Boss” Sasha Banks is expected to attack somebody (which most probably will be Dana Brooke) and take her place in the Women’s Money In The Bank 2019 ladder match.

As we have noted before, Sasha is expected to return as a disgruntled heel and word going on is that she’s going to become Ms. Money In The Bank 2019.