Former WWE Superstar Cody Rhodes won the ROH World Championship last night at ROH Best In The World 2017 PPV when he defeated Christopher Daniels. Below is photo of Cody with the ROH World Title belt: 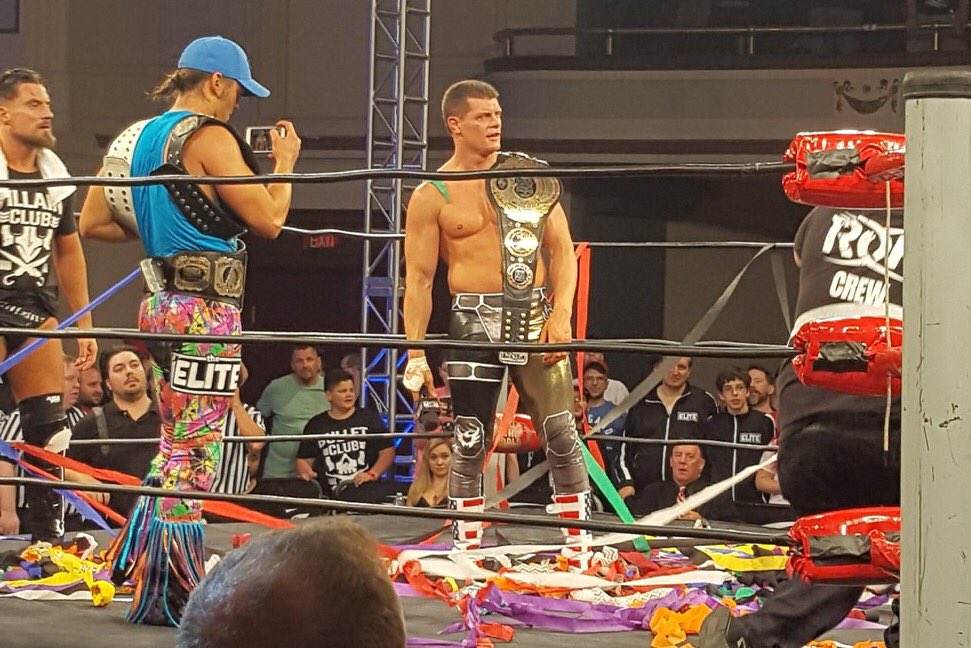 The American Nightmare @CodyRhodes is the new Ring of Honor World Champion, but what does this mean for ROH? #ROHBITW pic.twitter.com/Q7taPlqBcf