It was broadcasted from the Pepsi Arena in Albany, New York and featured pre-taped matches & storyline segments on the road to the ‘WWF Unforgiven 1999’ PPV.

“The Man” Becky Lynch will defend the RAW Women’s Championship against “The Boss” Sasha Banks this Sunday at WWE Clash Of Champions 2019 PPV.

There are rumors going on that Becky is going to lose the RAW Women’s Title to Sasha as Becky was recently a part of SmackDown on FOX photoshoot and was also heavily featured in FOX’s promotion of SmackDown. 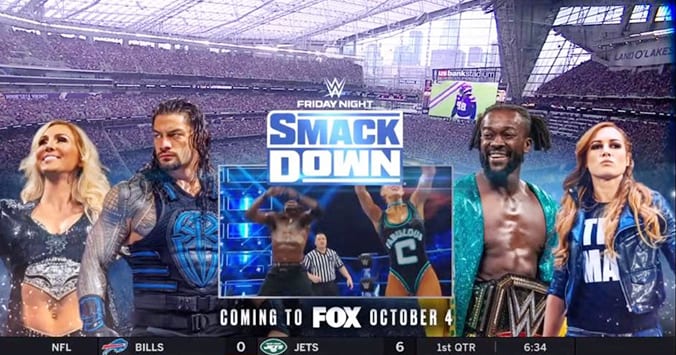 So Becky is expected to move to SmackDown when the show shifts to FOX, which would mean that she’ll most likely drop the RAW Women’s Title before that.

It’s possible that Bayley helps Sasha defeat Becky, which would mean that Becky can go after Bayley on SmackDown.