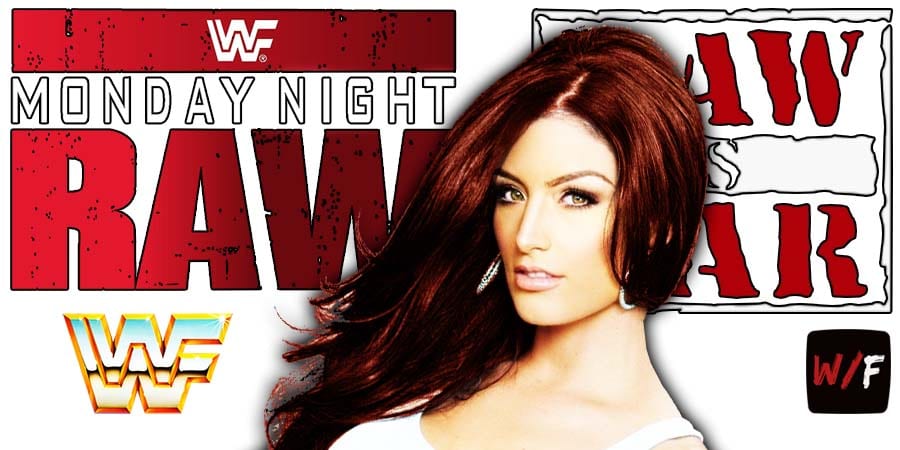 According to WrestleVotes, WWE is planning to give Eva Marie a bodyguard, and it could either be NXT wrestler Mercedes Martinez or NXT UK wrestler Piper Niven.

“Hearing the plans for Eva Marie’s return include her having a “muscle” of some sorts by her side. The two names I’ve heard most discussed to pair w/ her are Mercedes Martinez -OR- NXT UK star Piper Niven.”

Mercedes Martinez has worked on the WWE main roster before. She was a part of the RETRIBUTION stable under the name ‘Retaliation’ for a short time, before she returned to NXT.

The Mat Men Pro Wrestling Podcast noted that Piper Niven is more likely to get the call-up to get paired with Eva.

Also Read: Eva Marie Reacts To A Report That Stated She’s Not Going To Wrestle When She Returns

On this day in Pro Wrestling history on June 8, 1997, the World Wrestling Federation aired ‘King of the Ring 1997’ LIVE on PPV from the Providence Civic Center in Providence, Rhode Island.

The Hart Foundation defeated The Legion of Doom & Sycho Sid