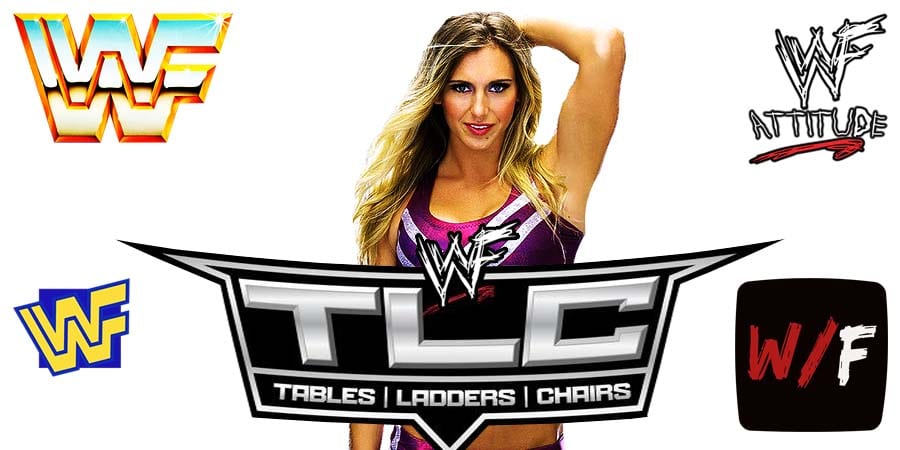 Flair and Asuka got the win and became the new Women’s Tag Team Champions.

Below is what The Empress wrote.

Wow! we were great!

The Queen then responded to her tweet and suggested the following name for their team.

Wow! we were great!

Some of you might remember his World Championship Wrestling stint, where he teamed with Marcus Alexander Bagwell as the tag team ‘Stars and Stripes’ from 1994 to 1995.

The Patriot’s biggest claim to fame was still his run with the World Wrestling Federation in 1997, where he challenged WWF World Heavyweight Champion Bret “The Hitman” Hart for the title at the ‘In Your House 17: Ground Zero’ PPV.

An injury kept him from wrestling as a member of Team USA at Survivor Series 1997, and they let him go in early 1998.

Several years after Del Wilkes retired, his former WWF co-worker “Salvatore Sincere” Tom Brandi started using The Patriot gimmick on the independent scene and falsely claimed that Del gave him permission to use the character, which Wilkes has publicly denied.