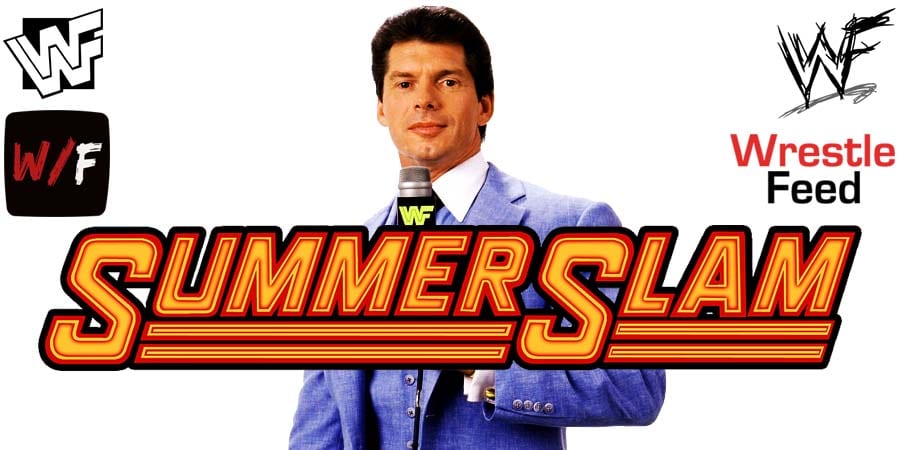 As WWE SummerSlam 2020 approaches, the location for the event is still unknown. We noted earlier that WWE had been looking for a location where they could have fans in the Northeast.

It’s rumored that WWE has finally found the location.

The Wrestling Observer is reporting that SummerSlam will be taking place in Atlantic City, New Jersey this year. Vince McMahon also wants to have fans there.

“Right now, Atlantic City, but we’ll see. They want to…Vince wants to be out of Florida, wants a different location. I don’t know about fans.

WWE hasn’t made an official announcement about the location of SummerSlam yet, but they’ll most probably do it this week.