During an interview with The Los Angeles Times, former Raw Women’s Champion Charlotte Flair talked about working as a babyface on SmackDown Live and if she misses being a heel. Below is what she said:

“I do miss the evil queen, but I think that my on-camera relationship with Becky is allowing the audience to see a softer side of the queen. For two years I was so intense and stern and always in the title picture. I think now the audience gets to take a breath of fresh air with me, so when I do turn into the evil queen again, they are ready for it. It’s a nice break right now for my character and for the audience.” 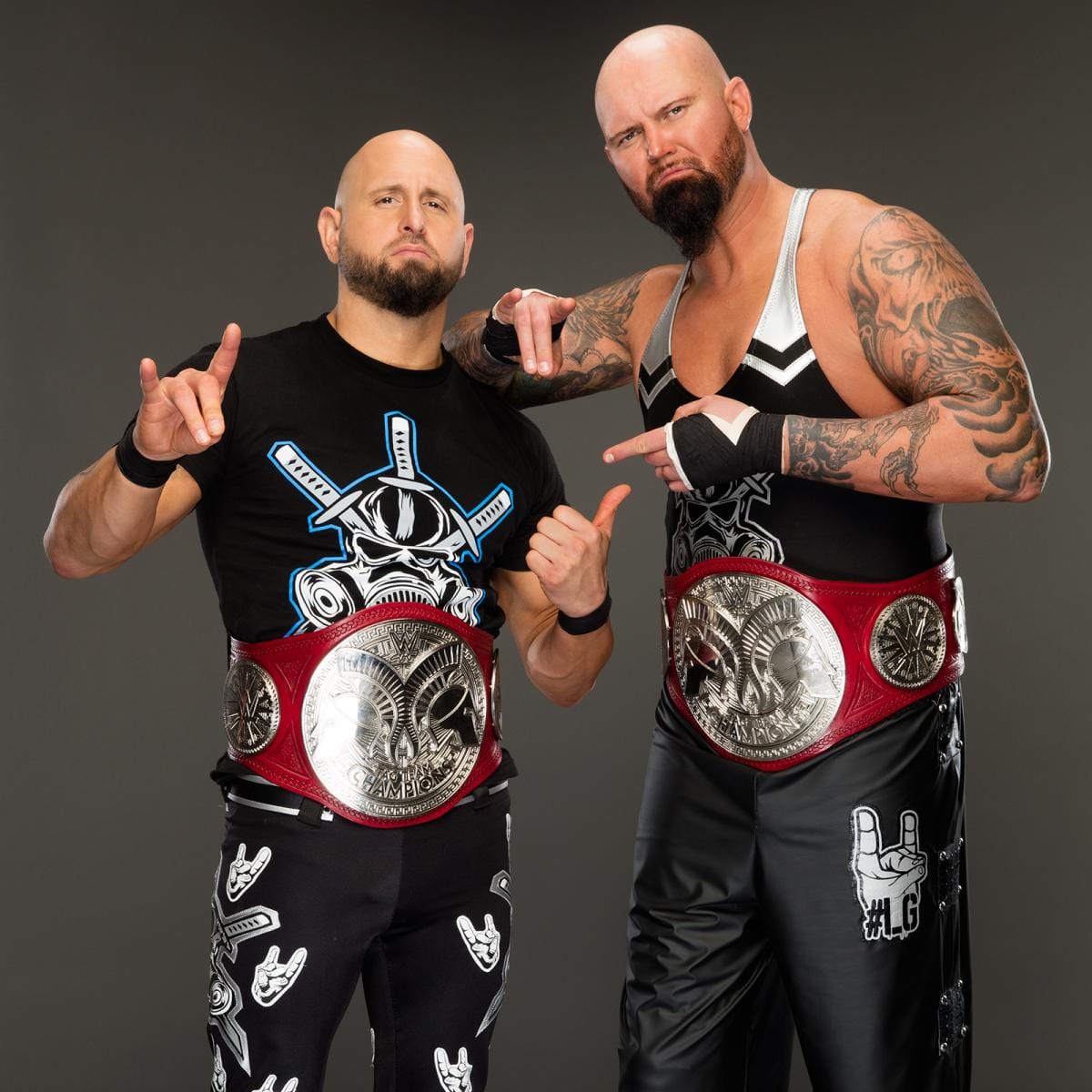 Gallows: “Walking down that ramp with our belts above the ring, feeling that wind blowing. Can still see it all, John Cena and Nikki Bella were warming up before they went out there, we came back through the curtain and there Triple H getting pumped up before he went out. That was cool, that’s the dream being on that show with all those guys there.”

As seen on this week’s episode of SmackDown Live, Shane McMahon announced that his Hell in a Cell match against Kevin Owens this Sunday at Hell In A Cell 2017 PPV will now have an added stipulation: Falls Count Anywhere.

Wrestling Observer’s Bryan Alvarez speculated the possible reason behind this change and noted that WWE might take advantage of this stipulation and use a stunt-double for Shane O’Mac in a pre-taped backstage segment. 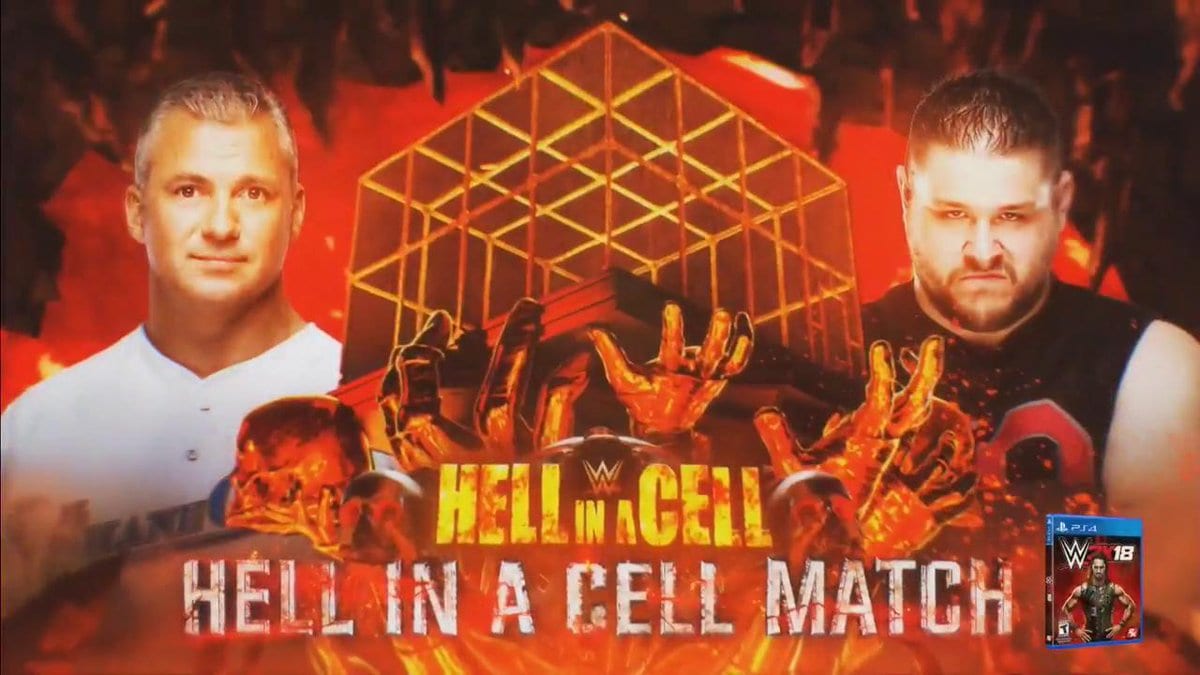 Shane McMahon vs. Kevin Owens – Hell in a Cell match at Hell In A Cell 2017 PPV

“So, What’s the point of announcing that it’s a Falls Count Anywhere match, except that maybe they were going over various ideas, and Shane decided ‘you know what, I’m old and I have a family, I really don’t wanna kill myself,’ and so they’re gonna do a pre-tape with a stunt man of something really stupid happening backstage, and they can do the finish there and not risk anybody’s life.”