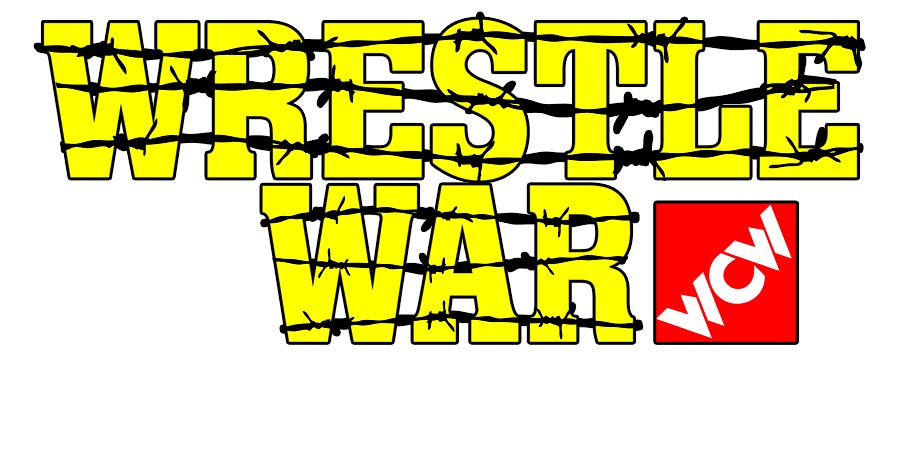 • ON THIS DAY IN WRESTLING HISTORY (September 19, 1981) – Georgia Championship Wrestling

> The Masked Superstar vs. Bruce Gallagher

> The Masked Superstar vs. Denny Brown 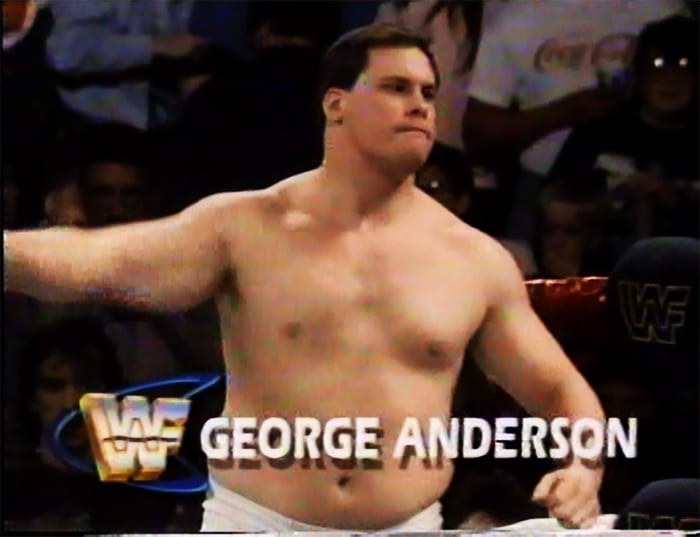 The event usually takes place during the Survivor Series weekend, but this year WWE has scheduled a normal NXT TakeOver event for Sunday, October 4th instead.

The reason behind this could be WWE having plans for the black and gold brand to be a part of Survivor Series this year once again. Many NXT wrestlers had to work two nights in a row during last year’s Survivor Series weekend, which is why WWE may not be doing WarGames this year.

This also means that we’ll probably see huge involvement from NXT at this year’s Survivor Series.

In addition to that, a special attraction like WarGames would feel incomplete without fans, so that may be another reason why WWE isn’t holding it this year.