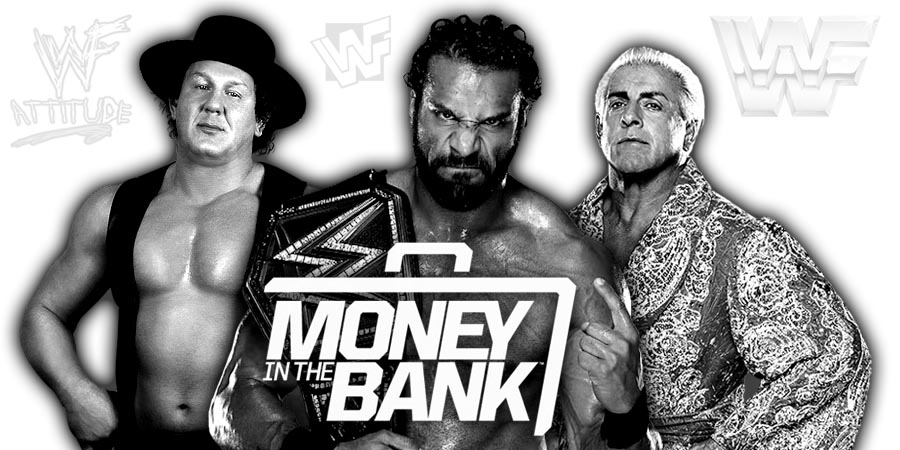 Let’s take a look at the top 20 news stories of the day from the world of WWE (Money In The Bank 2017, Great Balls of Fire 2017, The Undertaker, SummerSlam 2017) & Professional Wrestling:

20. Money In The Bank 2017 Results, Controversy To Be Addressed On SmackDown Live, Legends Appear At PPV

The Money In The Bank 2017 PPV received a lot of negative reaction online, more than the recent PPVs, especially due to the ending of the first ever Women’ Money In The Bank Ladder match (where James Ellsworth unhooked the Money in the Bank contract and handed it to Carmella). It was then announced on Twitter that SmackDown Live General Manager Daniel Bryan will address this controversy on this week’s SmackDown Live.

Another reason is the finish for the WWE Championship match between Jinder Mahal & Randy Orton, which was very similar to their Backlash 2017 match finish.

In the main event of the show, “The Lone Wolf” Baron Corbin picked up the biggest win of his WWE career when he became Mr. Money In The Bank 2017. 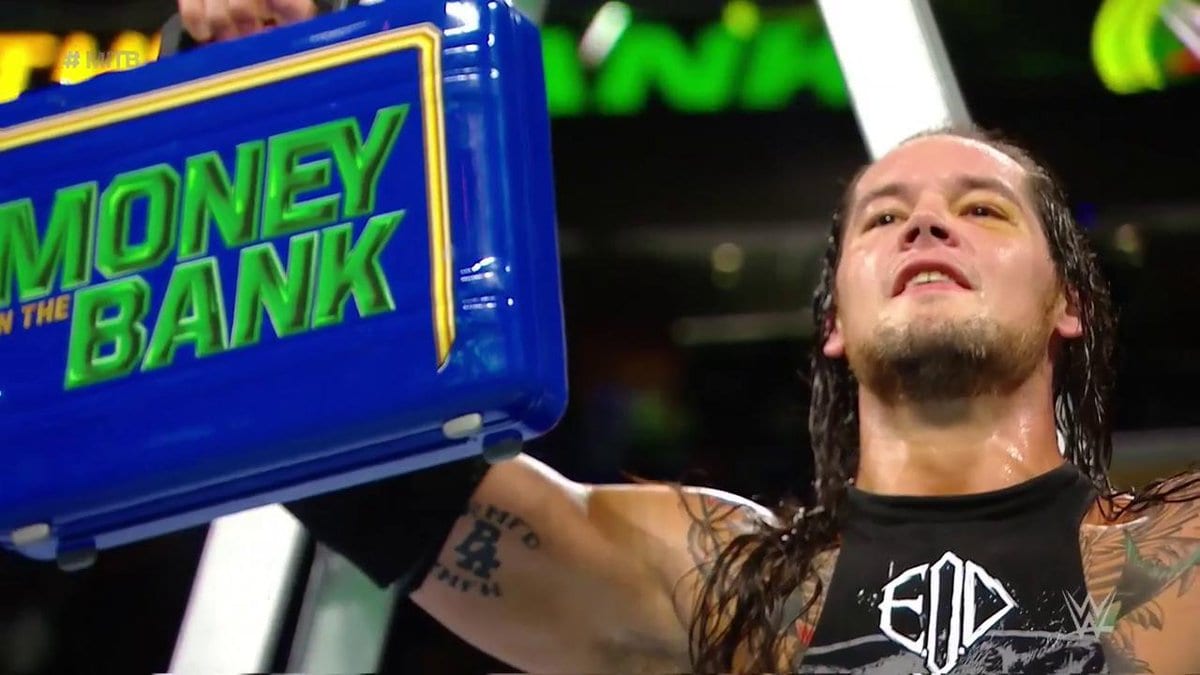 Also on the show, Old School Legends were seated at ringside during the WWE Title match. 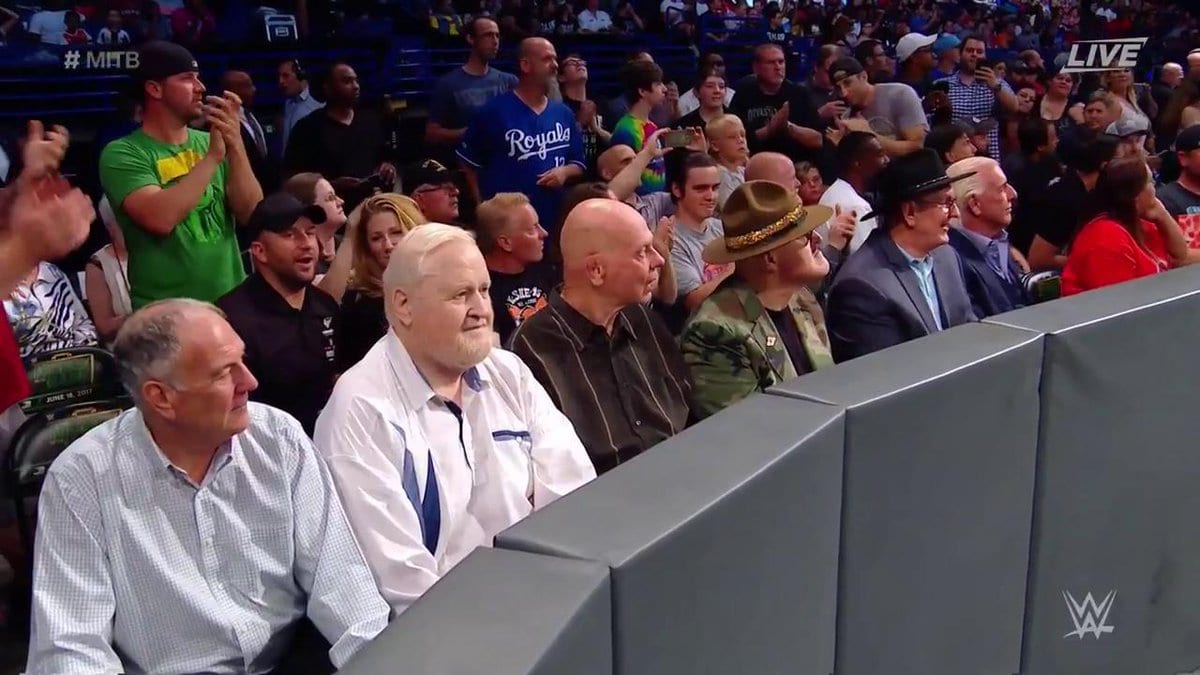 Mike & Maria Kanellis arrived at the PPV as well:

Below are the results from Money In The Bank 2017 PPV: