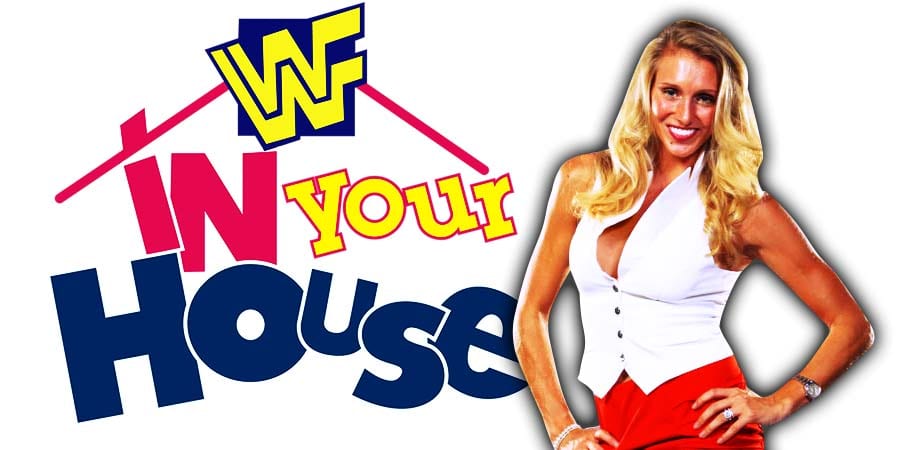 • Possible Spoiler For Tonight’s NXT TakeOver: In Your House

“The Queen” Charlotte Flair will defend her NXT Women’s Championship against Rhea Ripley and Io Shirai in a Triple Threat match at tonight’s NXT TakeOver: In Your House event.

According to The Dirty Sheets, there’s a possibility that Charlotte drops the Title tonight, as WWE officials want her to return as a permanent member of RAW due to Becky Lynch’s absence.

Original plan was for Charlotte to have a longer run with the Title and eventually drop the Title to Rhea Ripley, but word going on now is that Io Shirai is expected to be the next NXT Women’s Champion, which could happen as soon as tonight.

Also Read: Rhea Ripley & Her Boyfriend React To A Fan Saying She Looks Like A Dude