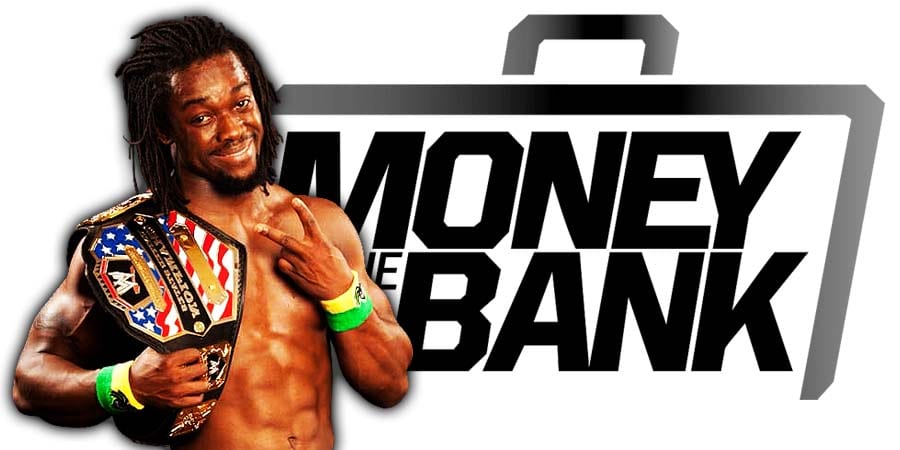 On this day in Pro Wrestling history on May 16, 1999, Extreme Championship Wrestling aired ‘ECW Hardcore Heaven 1999’ LIVE on PPV from the Mid-Hudson Civic Center in Poughkeepsie, New York.

Kofi Kingston captured the WWE Championship at WrestleMania 35 by defeating Daniel Bryan in the co-main event of the show.

He has defended the WWE Title on TV multiple times since then, but his first defense on PPV will come this Sunday, when he faces Kevin Owens at Money In The Bank 2019.

According to Slice Wrestling, Kofi is expected to have a lengthy Title reign as there are no plans for him to drop the Title anytime soon.

With that being said, Kofi is expected to retain the WWE Title this Sunday against Owens.

According to advertisements in Saudi Arabia, Kofi is once again expected to face Owens at WWE Super ShowDown 2019 PPV next month.

One can expect Kofi to hold on to the WWE Title at least until SmackDown moves to FOX in October.