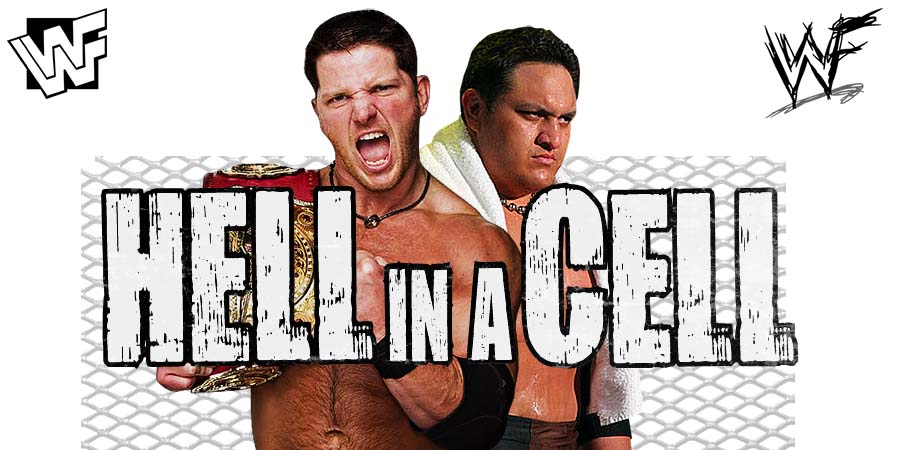 • WWF Legend Open To Working With Non-WWE Promotions In USA

During a recent appearance on James Ellsworth’s #Duhcast podcast, Old School WWF Legend Chris Jericho revealed if he would go to Impact or ROH or any other non-WWE promotion in the United States

At this point I’ve done everything I can do in wrestling. I have a loyalty to WWE but not a death wish with them or anything like that where I’m gonna by hook or by crook I have to be with WWE.”

Samoa Joe won the WWE Championship match at SummerSlam 2018 via disqualification when AJ Styles snapped and assaulted him with a steel chair. Joe’s comments about the WWE Champion’s daughter triggered Styles.

The two are set to face each other in a rematch at the Hell In A Cell 2018 pay-per-view. Betting odds for the match have been released by Sky Bet.

In terms of the odds, somewhat surprisingly, Styles is the favourite to retain the WWE Championship at 8/13. At this moment in time, Joe is the underdog at 6/5, despite many members of the WWE Universe feeling that he is the frontrunner to be the man who finally dethrones AJ.

Styles winning may have something to do with his rumored feuds involving The Miz and Randy Orton for the WWE Title. Only time will tell if The Phenomenal One can retain his title successfully.

No matter who wins, WWE already has another rematch between these two men planned for the WWE Super Show-Down event in Australia on October 6th.