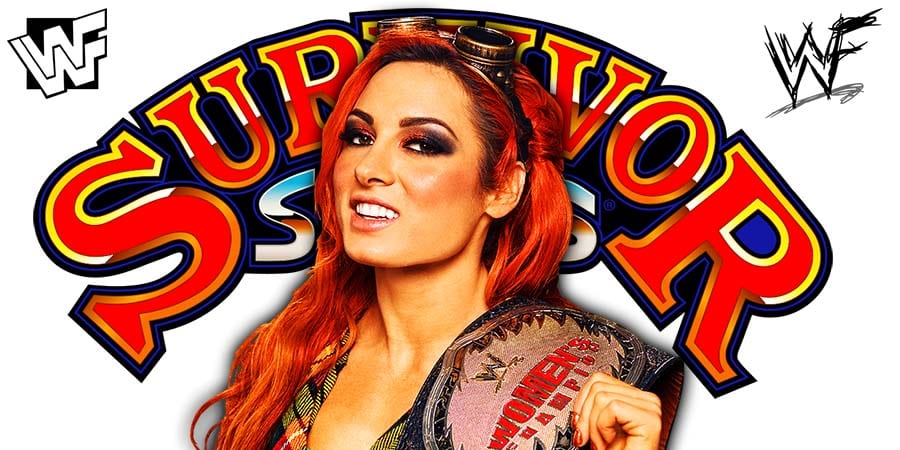 WWE has been wanting to do this feud for a while now and the seeds for this feud will be planted on this week’s episode of RAW (which was taped in UK on Friday), where Asuka pinned Becky during a tag team match.

This feud also makes sense given the fact that Asuka made Becky Lynch tap out at Royal Rumble 2019 PPV earlier this year to retain the SmackDown Women’s Championship.

No word yet on when they will have their Championship match (TLC 2019 or Royal Rumble 2020).