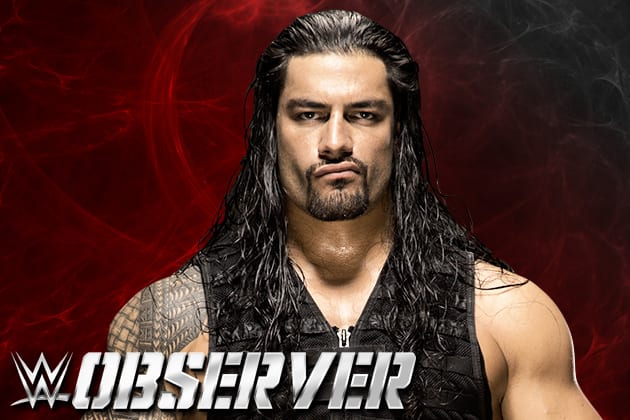 There’s some backstage speculation that WWE officials have fully decided to make Roman Reigns the winner at Fastlane and go on to headline WrestleMania 31 against Brock Lesnar. According to MetsFan4Ever (a person who claims to be a former WWE employee & has revealed many backstage WWE news), the only reason WWE booked this match for Fastlane was to quite some of the fans for some time, while officials try to get Reigns over (looks like they are getting him back to his silent badass gimmick from the Shield). The plan for WrestleMania still remains the same, it doesn’t matter if Reigns is over with the crowd or not, he’s going to WrestleMania to beat Brock Lesnar for the WWE World Heavyweight Championship. Despite Bryan’s size, he is considered one of the most physical workers in the WWE today and was picked to work with Reigns to get him ready for the physicality of the “Beast Incarnate” Brock Lesnar.