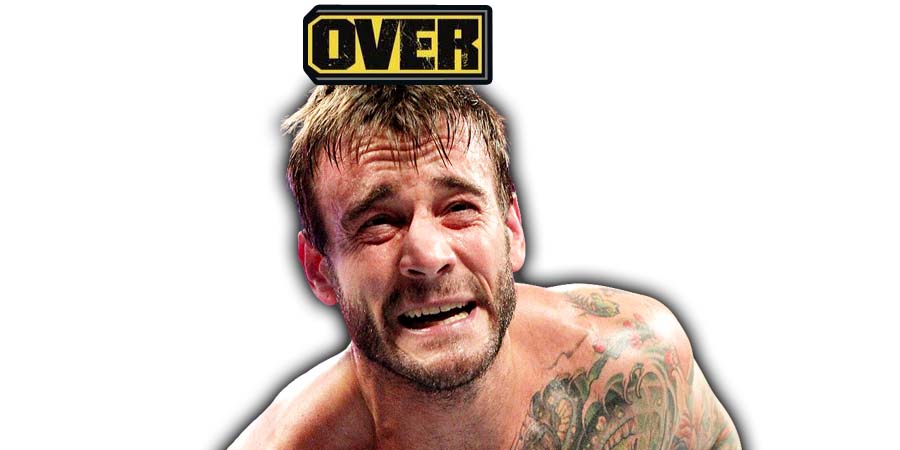 During a recent interview with SPORTbible, SmackDown Live Superstar The Miz talked about fans caring more about records than he does, how he thinks Seth Rollins is doing as Intercontinental Champion and more.

On fans caring more about records than he does:

“I feel like I have done so much in WWE that we just make up stuff now! It’s like, ‘I’ve had more combined days than every superstar besides one to be the Intercontinental champion!’ Is it cool? Sure. Do we make a bigger deal of it now, with social media? Absolutely.

I wouldn’t even be able to tell you unless people tell me on the internet, ‘Hey, guess what – you have x amount of combined days until you are beating Pedro Morales for the longest-reigning Intercontinental champion, or, ‘You need one more reign to tie Chris Jericho!’ I think you guys care about it a little bit more than I do.”

On how he thinks Seth Rollins is doing as Intercontinental Champion:

“I think Seth is doing a fantastic job with the Intercontinental championship. He’s had it for maybe a month and has probably defended it more times than I have in the past year! He’s on a hot-streak right now. His song says ‘Burn it down!’ and every time he goes out there that’s exactly what he tries to do.

He elevates superstars every time they are in the ring; I saw a match with Mojo Rawley and it was the best match I have ever seen Mojo in, in his entire career. That just shows you not only how good Mojo is, he was able to showcase, but how good Seth Rollins really is. I don’t think he can elevate it any more than I already have but I think he’ll keep it at that same level.”

As we noted before, MMA journalist Ariel Helwani noted that CM Punk was taken to a local hospital in Chicago after his UFC 225 loss for a facial CT scan.

CM Punk is being transported to a local hospital for a facial CT scan, per UFC.

Helwani has provided a post-hospital update on Punk’s health and noted that Punk didn’t suffer any injuries during the fight.

CM Punk suffered no injuries in his fight tonight, I’m told. He’s been discharged from the hospital.