ECW Legend Jerry Lynn has signed with All Elite Wrestling as a backstage producer.

According to Deadline, former WWE Superstar Dean Ambrose will be appearing in the movie “Cagefighter”.

Below is what Deadline posted about this movie:

Currently in pre-production, the film tells the story of a lauded MMA champion who unexpectedly loses a heavily promoted match to a professional wrestling star making his crossover debut in the MMA fighting world. Humiliated by the defeat, he must fight his way back to the top and earn his place for a rematch.”

Below is the poster for this movie: 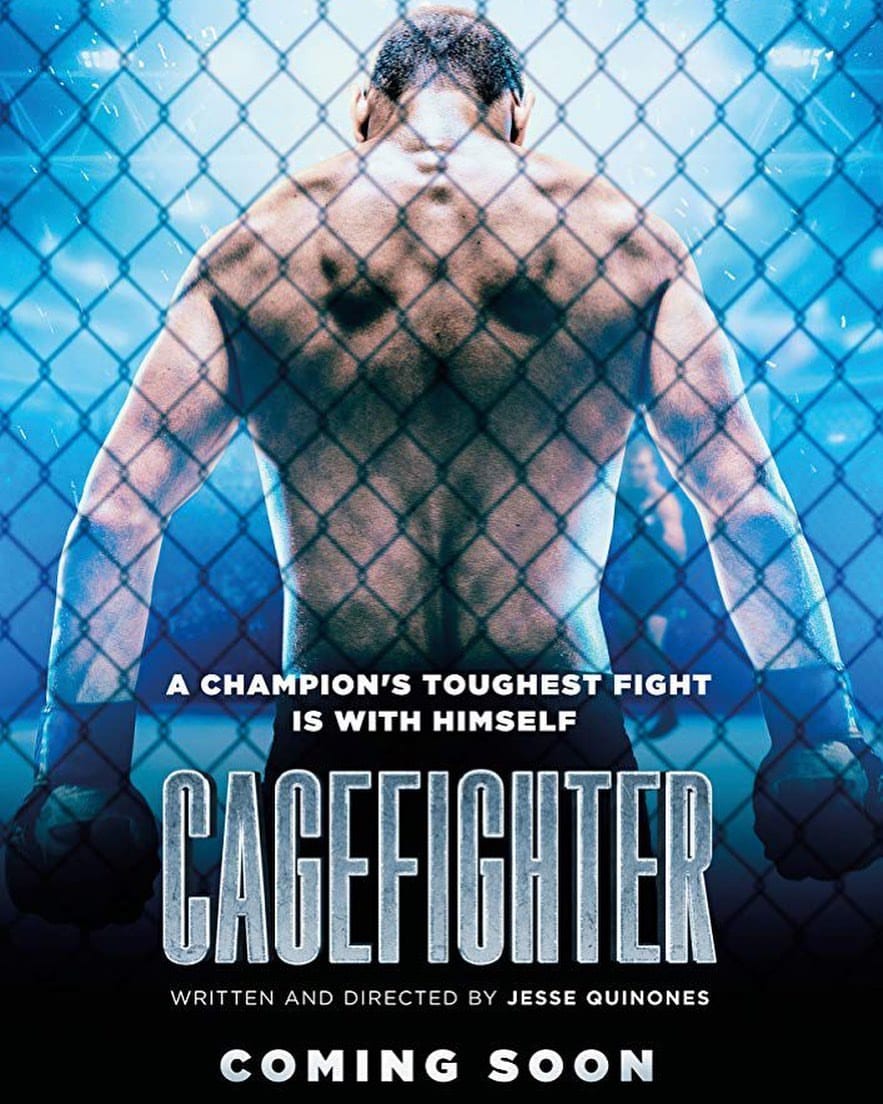