The mystery woman storyline on WWE SmackDown continues, as WWE aired another vignette featuring her on last night’s show.

This time though, more revelations regarding her were made. Besides her legs, she was shown in a top and seemed to have blonde hair. 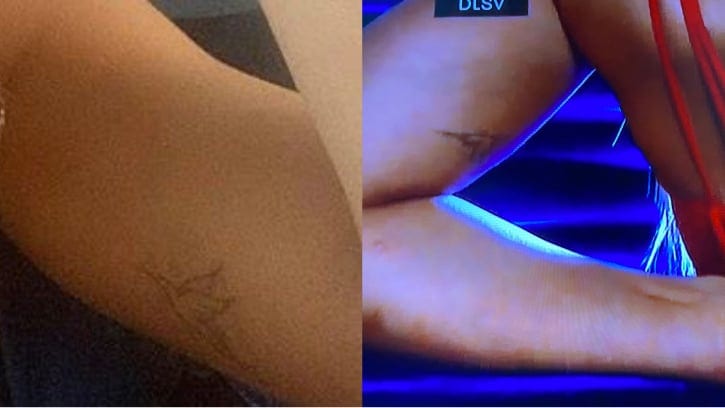 This woman is highly expected to be Carmella, as not only the tattoo says so, but the blonde hair also gives a big hint about the woman being Carmella.