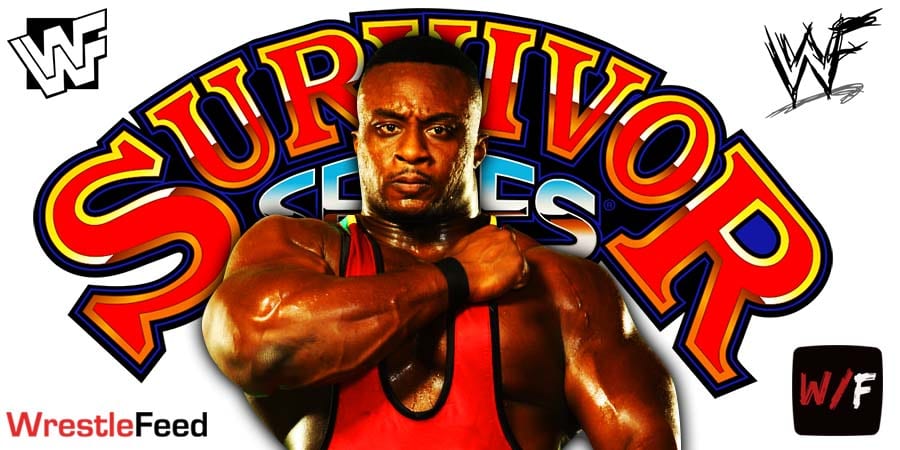 On the other hand, Bianca Belair, Ruby Riott and Liv Morgan are the only three members in the Women’s team so far.

According to Fightful Select, WWE has changed plans for the last member of the Men’s Team SmackDown and Otis is set to join the team as of this afternoon.

The original plan was for Big E to join the team, but plans reportedly changed after his match on last week’s SmackDown got scrapped.

For the Women’s team, the tentative plan was for Bayley and Natalya to be the last two members.

– IRS Promo (All Undertaker feud Vignettes are spliced together, he finally repossesses the entire grave)