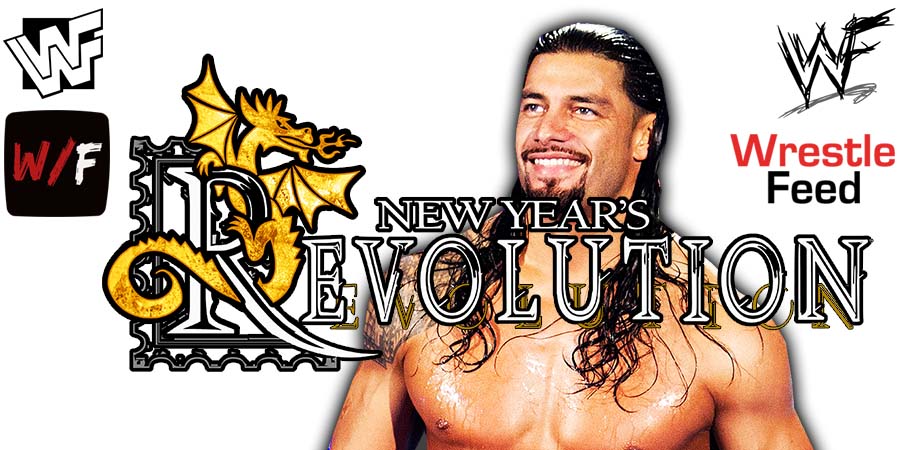 • Power Of The Roman Reigns vs. Brock Lesnar Match Revealed

Two weeks ago, Roman Reigns defeated Sami Zayn to retain the Universal Championship in the main event of SmackDown.

After this, Roman Reigns vs. Brock Lesnar for the Universal Championship was made official for the main event of the WWE Day 1 pay-per-view on January 1, 2022.

According to the Wrestling Observer, ticket sales increased after WWE announced this match, and the PPV is expected to be a sell out.

As we have noted before, WWE wants Day 1 to be an annual PPV from now on, and they wanted to begin this annual tradition with a bang, so they booked the biggest match possible for it – Reigns vs. Lesnar.

6 Matches have been announced for Day 1. Below is the current match-card:

8. The Giant vs. KC Sunshine