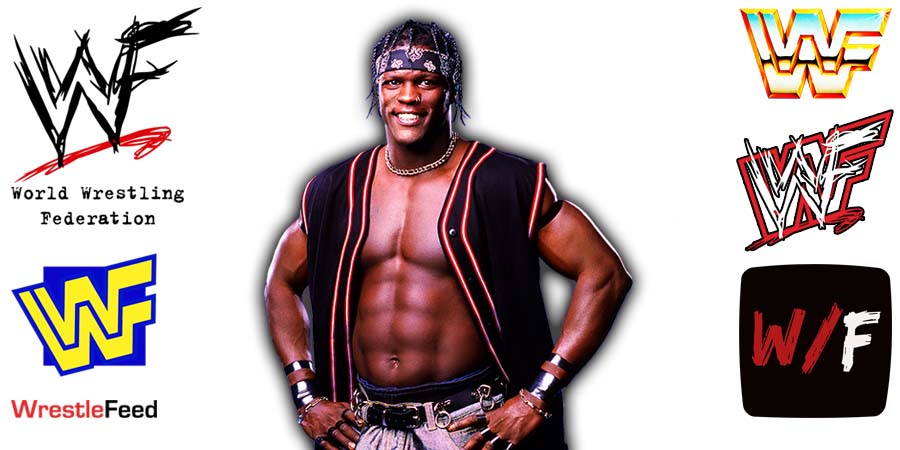 • R-Truth Takes A Shot At CM Punk, Says He Was Never Impressive

A fan posted a clip from CM Punk’s appearance on Colt Cabana’s podcast from 2014 on TikTok.

In this clip, Punk talked about how him & Triple H losing to The Miz & R-Truth at the Vengeance 2011 PPV didn’t make any business sense.

Truth commented the following under this TikTok video:

“CM Punk you lost to me and Miz cause we were HOTTER than you sorry, and I neva thought you were impressive at all, just typical entitlement.” 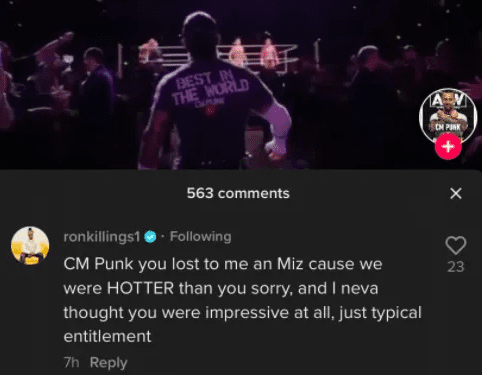 This was the 4th annual SummerSlam pay-per-view in WWF/E history.

Most people consider this the greatest overall SummerSlam event of all time, and they’re not wrong!

The Natural Disasters defeated The Bushwhackers

Match Made In Heaven: The Wedding