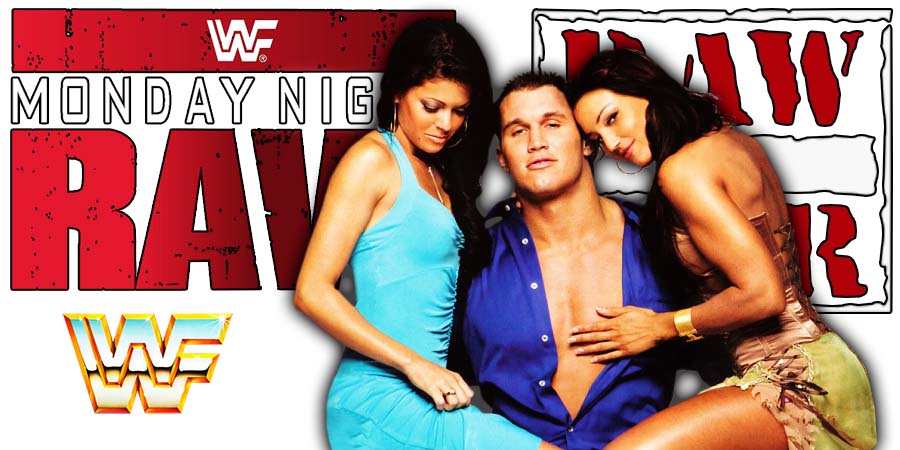 After RAW went off the air, a 7-on-7 lumberjack dark match took place, featuring wrestlers from both RAW and SmackDown.

After the match, RAW Tag Team Champion Randy Orton brought his daughter to the ring, to celebrate her 5th birthday.

Here’s what Orton said in the ring:

“My little girl’s name is Brooklyn. She looks like she’s a little tired. Since today is her birthday and she just turned 5, I’m thinking we wake her up with a little Happy Birthday. I know it’s not your style, but what do you say?”

Fans and the wrestler then sang happy birthday for her.

Happy birthday, Brooklyn! @RandyOrton brought his daughter in the ring after #WWERaw

WATCH: Unseen Footage Of Seth Rollins Getting Attacked By A Fan On RAW:

On this day in Pro Wrestling history on November 23, 1990, the World Wrestling Federation aired ‘WWF The Main Event 4’ on NBC.

The event was taped on October 30, 1990 at the Allen County War Memorial Coliseum in Fort Wayne, Indiana.

The Rockers won the WWF World Tag Team Championship from The Hart Foundation that night, but there was a ring rope malfunction, that resulted in 2 things: the match was cut and didn’t air, plus the WWF acted as if the title change never happened, so – despite winning the Titles that night – The Rockers aren’t listed as Champions in the record books.