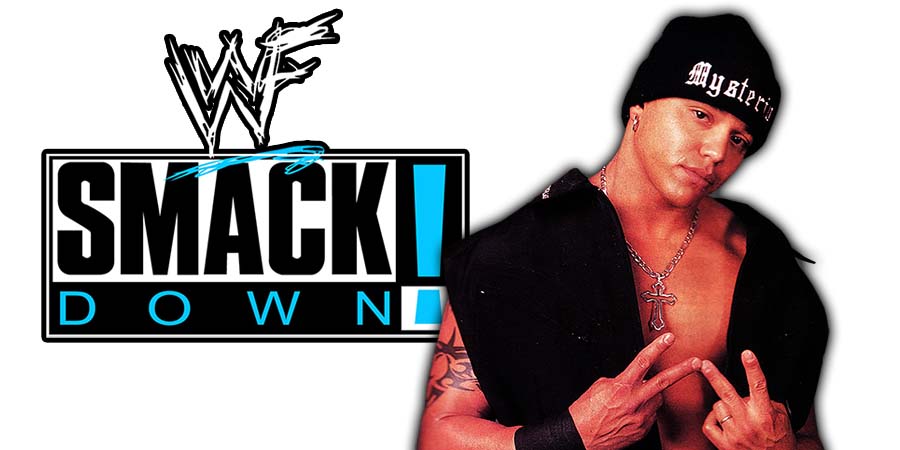 The PPV theme song of this dual brand (WWE RAW & WWE SmackDown!) pay-per-view was “False Alarm” by the band ‘The Weeknd’.

The tagline of the event was “Fantasy Warfare Just Got Real”.

In the main event of tonight’s SmackDown Live, Randy Orton defeated Rey Mysterio and then unmasked him.

During the match, Orton also delivered a crazy RKO that we’ve never seen before! You can check it out below:

We haven't seen @RandyOrton vs. @reymysterio in 12 years… but THIS #RKO was worth the wait. #SDLive pic.twitter.com/AzpjgbKTV1

Orton then took off Mysterio’s mask to end SmackDown:

You just got an extra two weeks on your grounding, buster. pic.twitter.com/dCaDSHicys

No stipulation has been announced for this match so far. 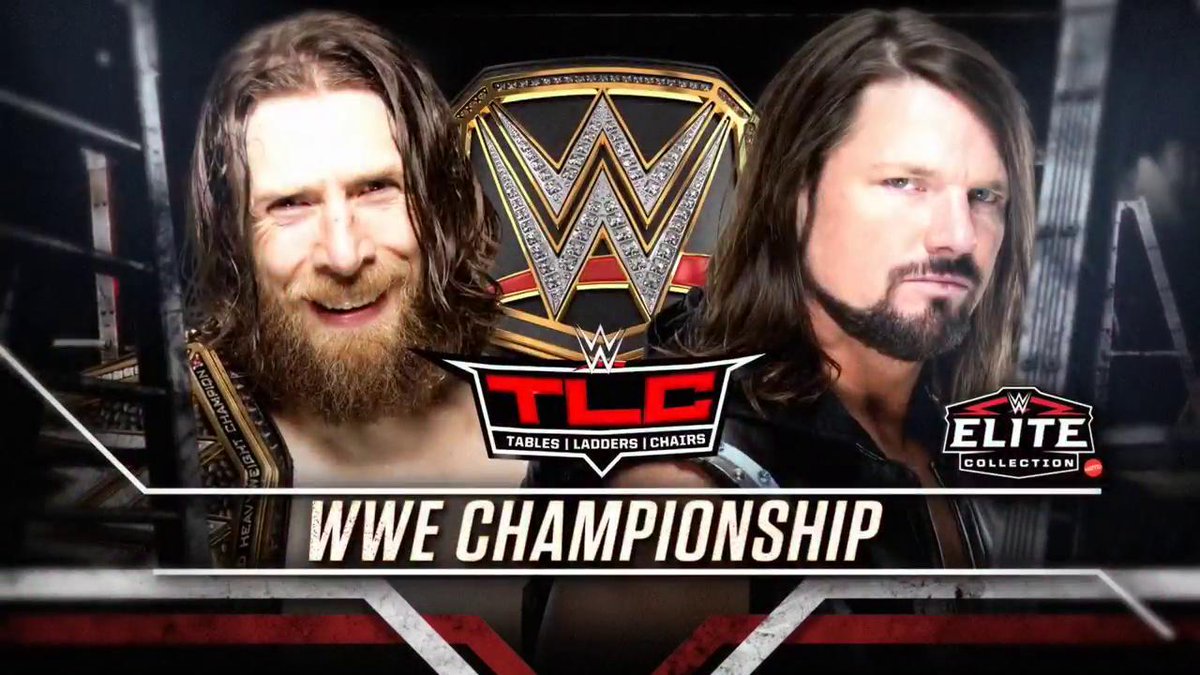 Below is the updated match-card for TLC 2018: